It’s a house built between two world wars, a house intimately connected to its landscape, a showplace, yet a private home. Completed in 1932, Cheekwood embraced the latest technology, but was designed to look old. Despite its innovative engineering, it was an anachronism almost as soon as it was built- during the last gasps of a brief era in American architectural history. Yet Cheekwood survives for public enjoyment as one of the few complete examples of the American Country Place Era, a magnificent blend of architecture, landscape and interior design.

In June 2017, Cheekwood completes a major renovation to return much of the house and gardens to their original glory. At this pivotal moment of rebirth, Cheekwood: A Masterpiece by Man & Nature ventures behind the scenes for an in-depth look at the mansion and grounds. The program illuminates Cheekwood’s genesis in the European aspirations prevalent at the time, which resulted in a uniquely American architectural movement. Cheekwood: A Masterpiece by Man & Nature also analyzes the inspired design of Cheekwood’s under-recognized architect, Bryant Fleming. This program will provide viewers with an important visual exploration of a unique time in American history. 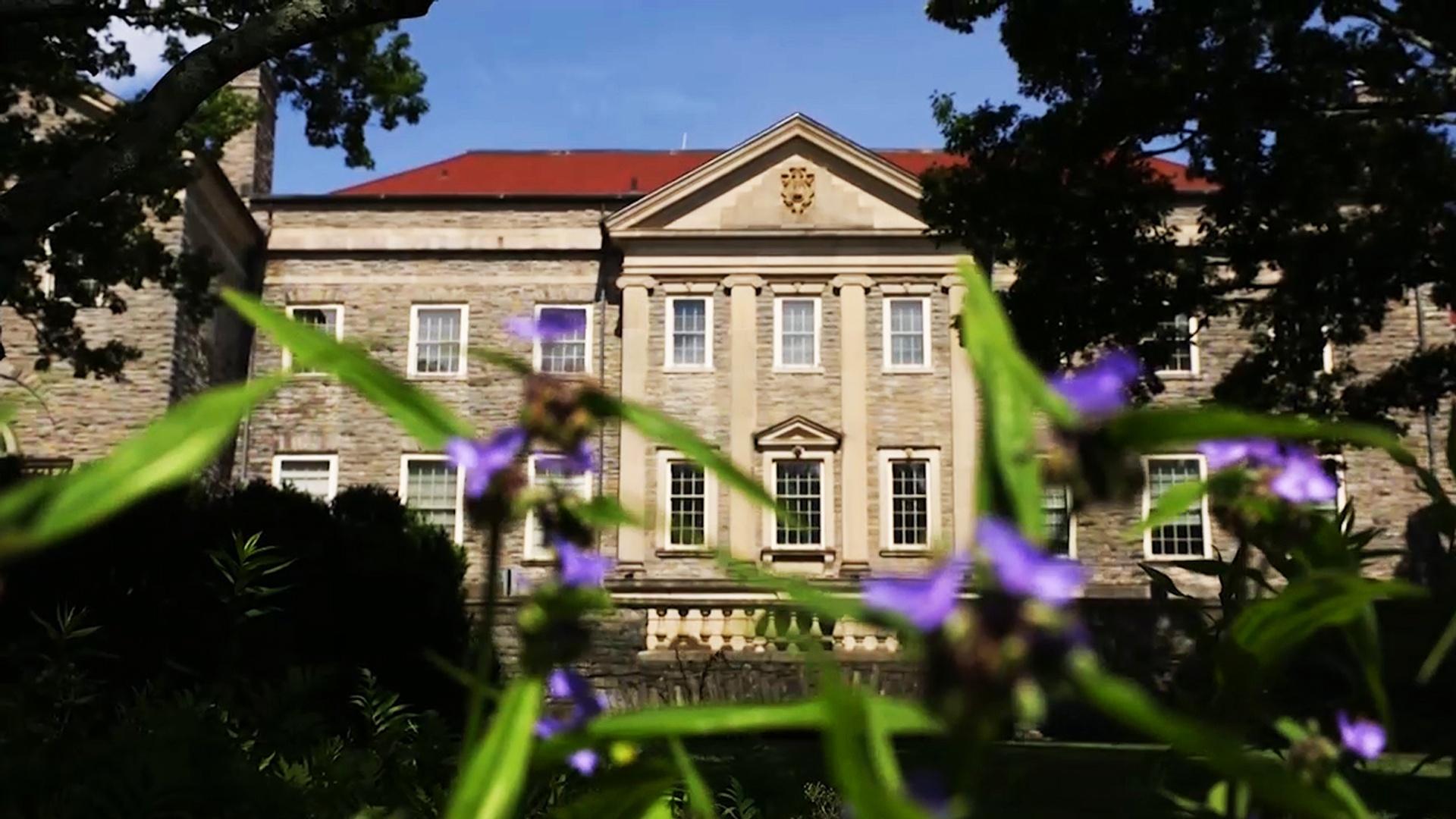 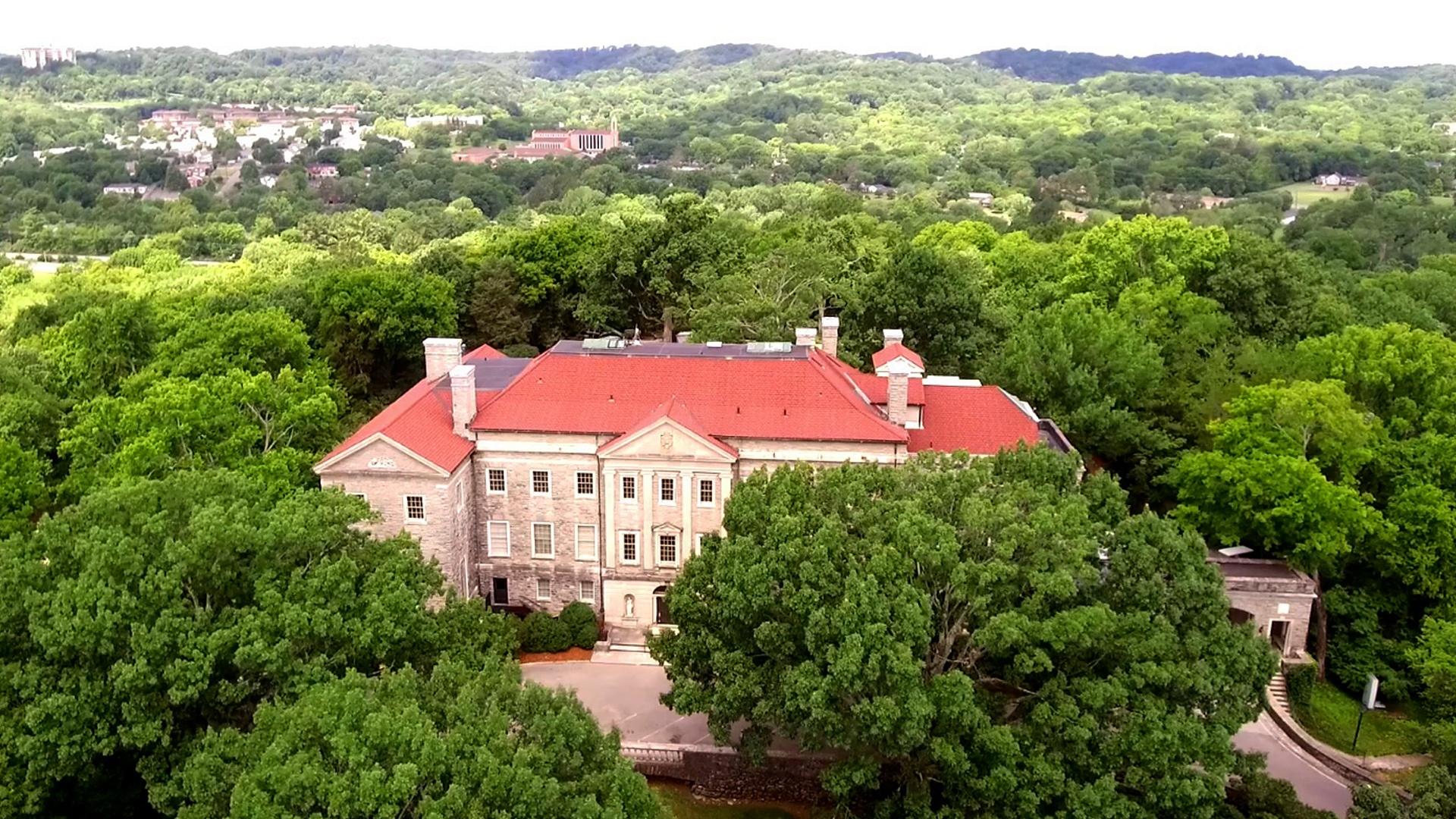 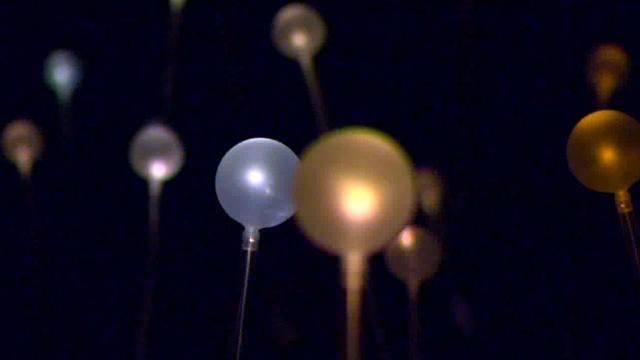 Cheekwood: A Masterpiece by Man & Nature is made possible by the support of