The 2011 edition of Christmas at Belmont featured the University Symphony Orchestra, Belmont Chorale, Percussion Ensemble, Musical Theatre, Jazz Ensemble and Bluegrass Ensemble, as well as a mass choir. The performance included both classic, sacred holiday music such as “The First Noel” and “God Rest Ye, Merry Gentlemen” as well as festive seasonal songs such as “Carol of the Bells” and “We Need a Little Christmas,” to name just a few.

Kentucky native Bundy is best known for her role as Elle Woods in the Broadway production of Legally Blonde, a role for which she received a Tony Award nomination. She has performed on the nationally televised Academy of Country Music Awards and appeared on various film and TV shows, including in a lead role on Country Music Television’s To the Mat and in a recurring role on CBS’s How I Met Your Mother. Bundy released her debut country music album, “Achin’ and Shakin’,” in 2010 under the Mercury Records label. The album’s hit single “Giddy On Up,” has since garnered more than 3.2 million streams. She is currently writing and recording songs for her sophomore album for Mercury Nashville.

Christmas at Belmont returned to the Schermerhorn Symphony Center, for the third year, which has been fully restored after the historic Nashville floods of May 2010 threatened its very survival. Opened in 2006, the Schermerhorn is the home of the Nashville Symphony and named in honor of the late maestro who led the orchestra for 22 years, Kenneth Schermerhorn. It plays host to a wide array of classical, pop, jazz and world music concerts and is one of the few venues in the world featuring natural lighting and state-of-the-art acoustics, including motorized acoustic drapes and an acoustical isolation joint that encircles the entire concert hall and prevents sound waves traveling into or out of the hall. 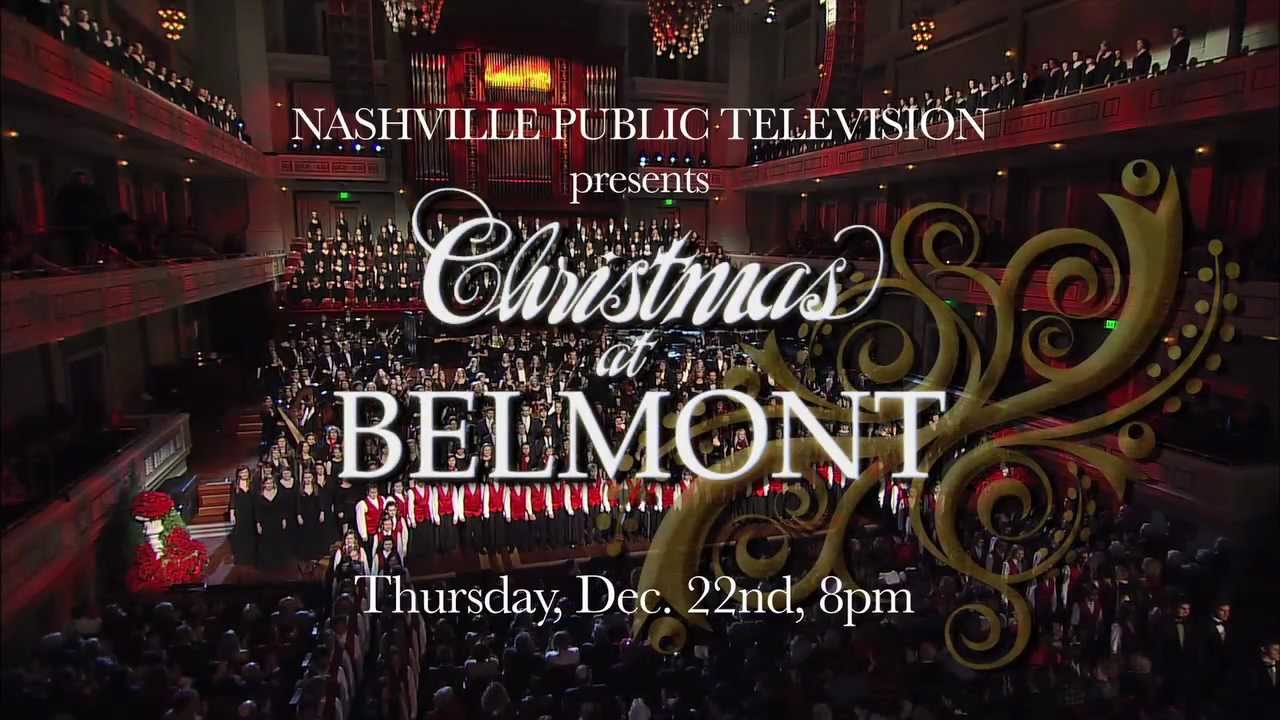 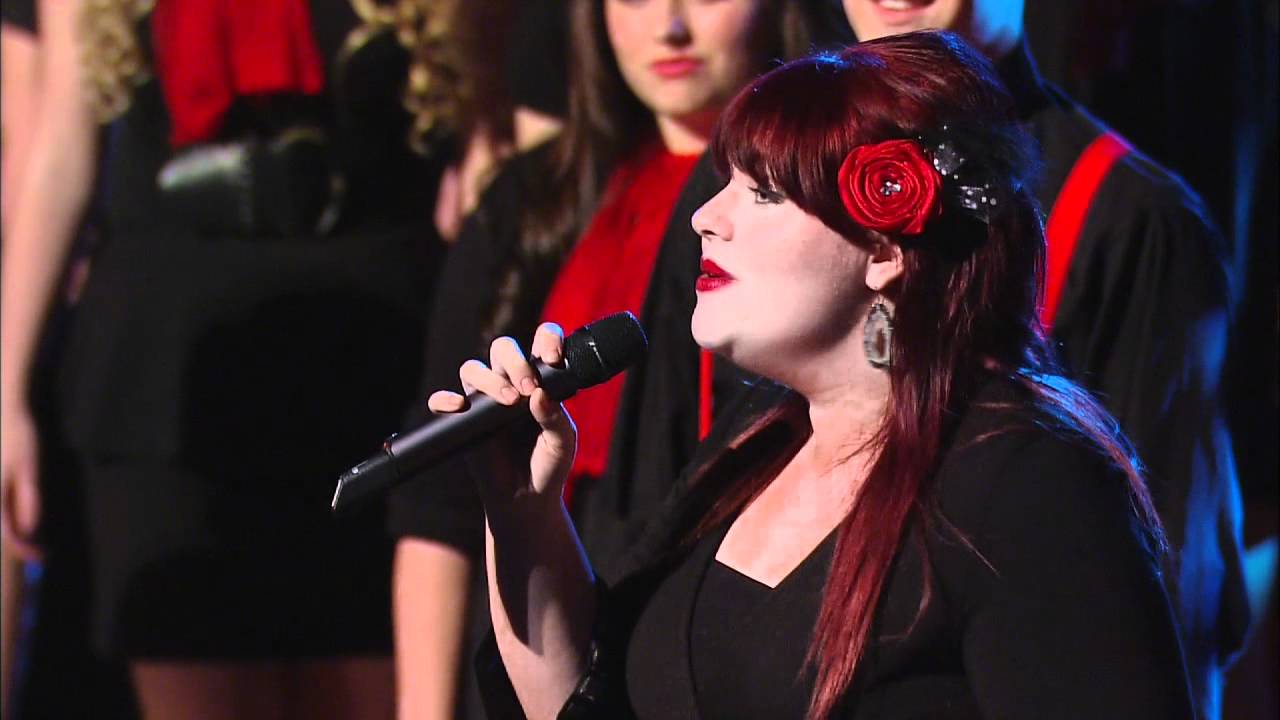 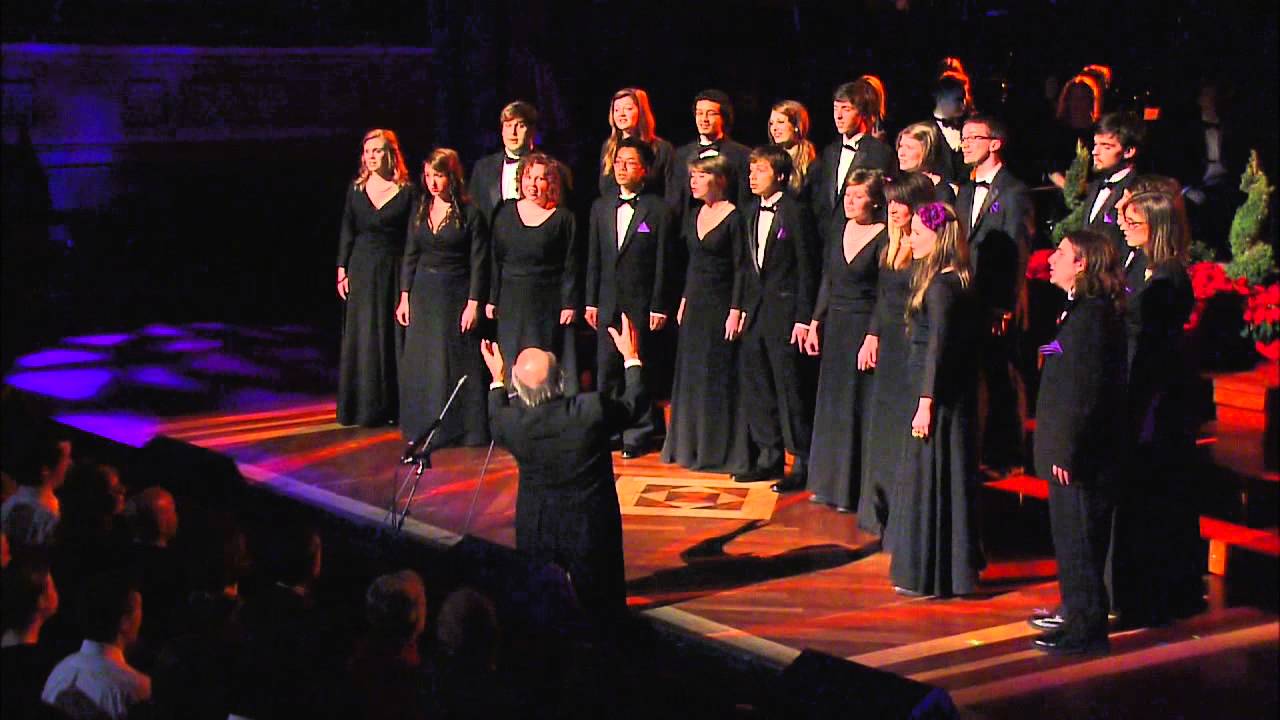 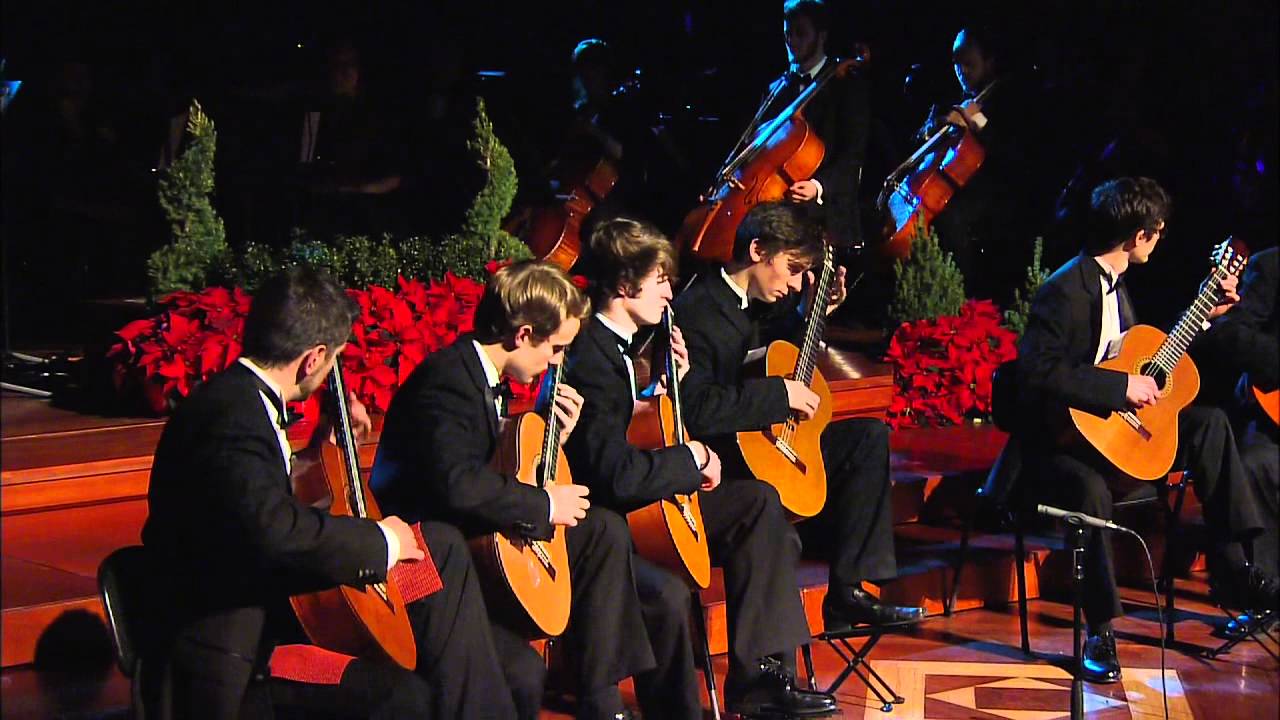 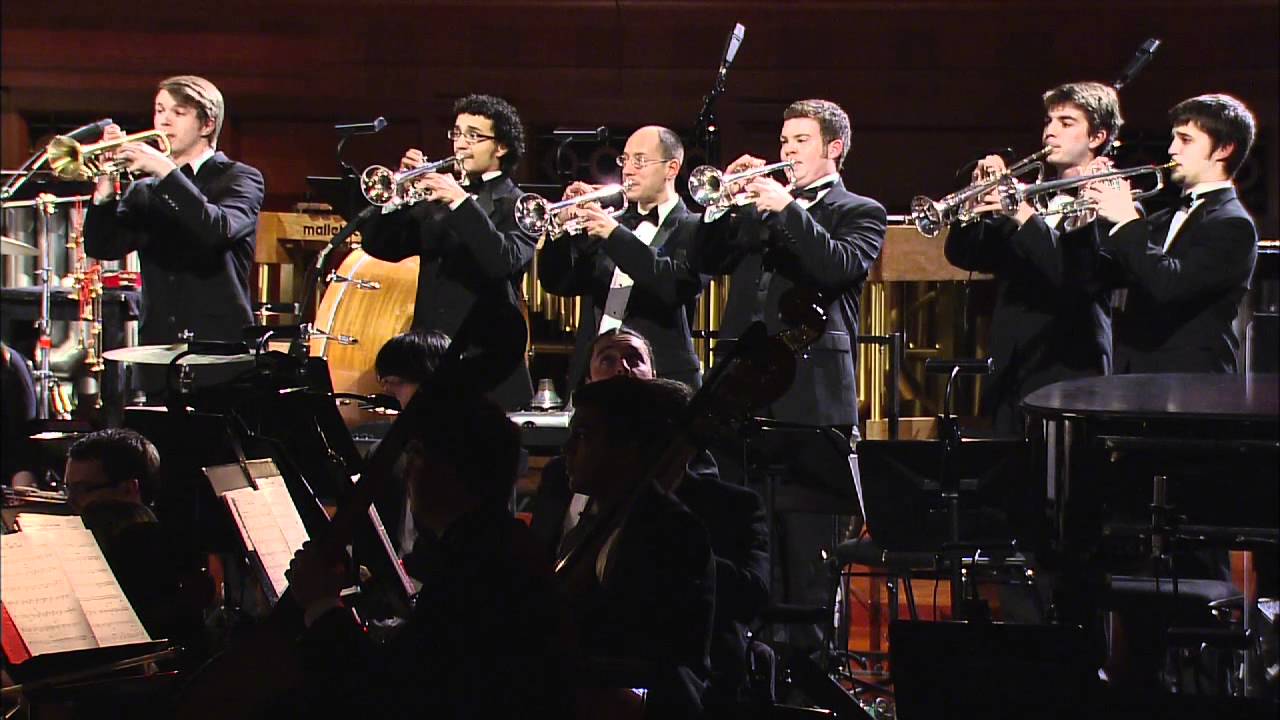 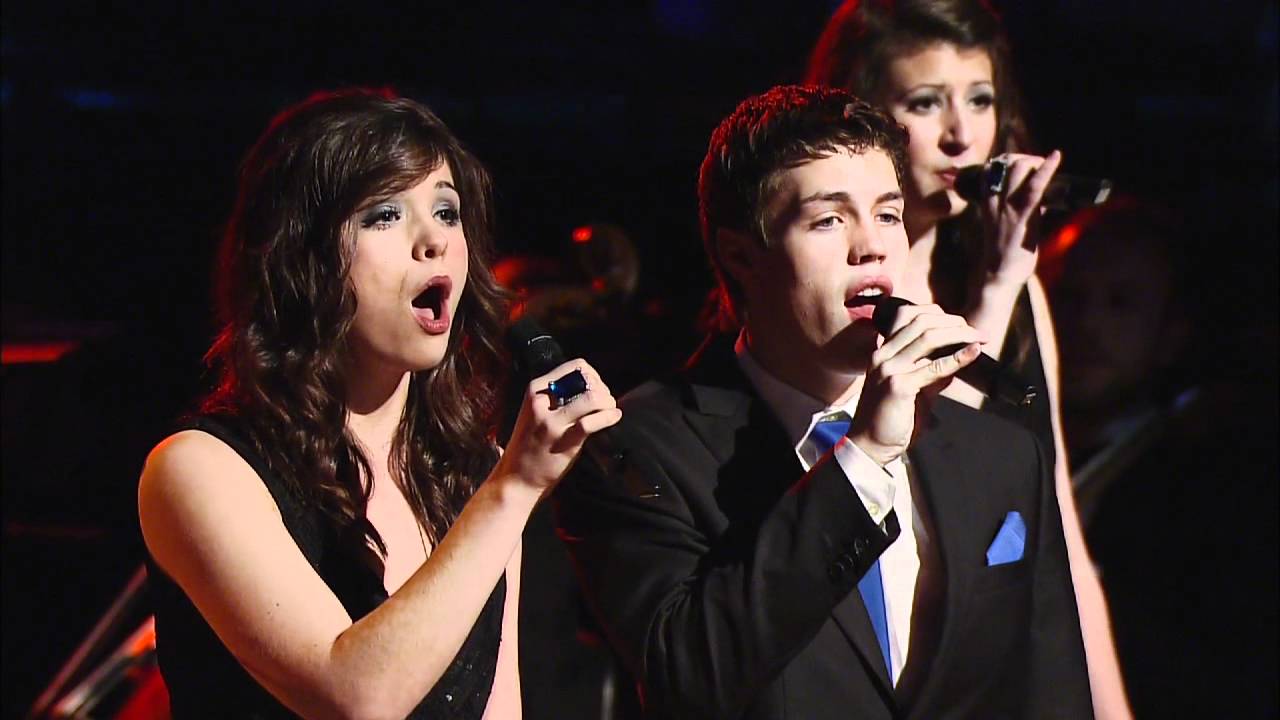 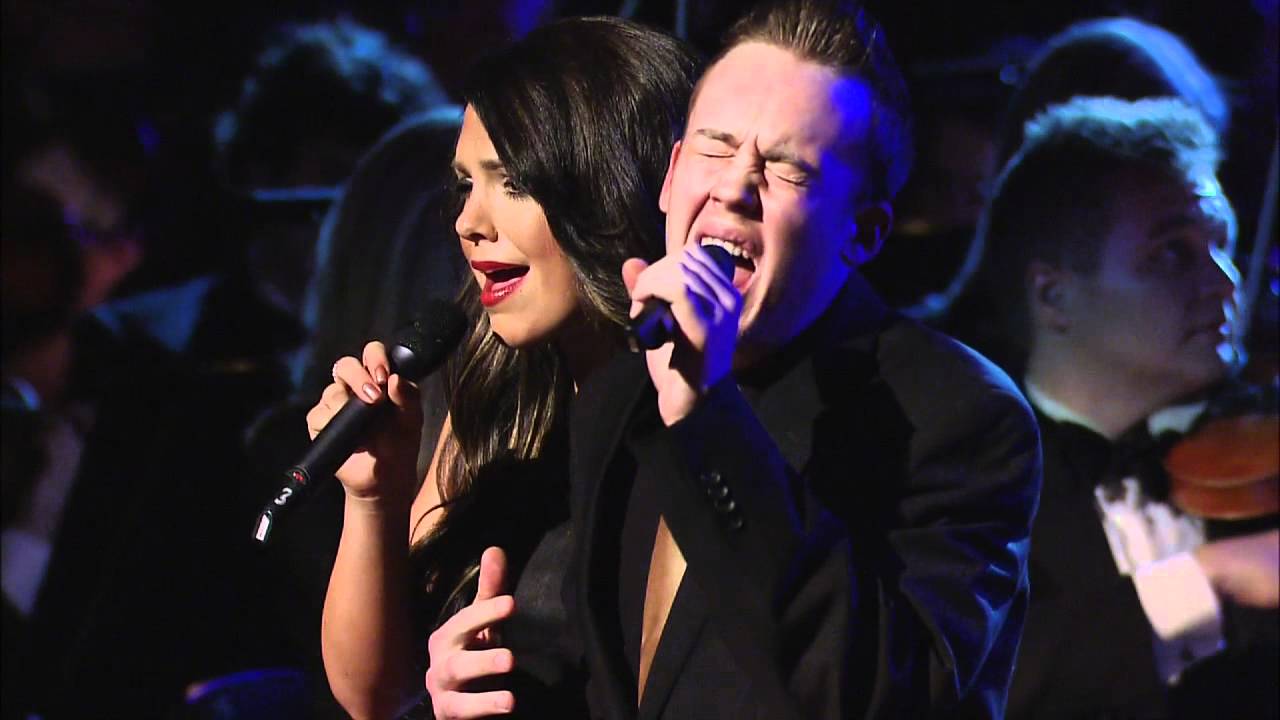