Christmas at Belmont 2013 features the University Symphony Orchestra, Belmont Chorale, Percussion Ensemble, Musical Theatre, Jazz Ensemble and Bluegrass Ensemble, as well as mass choir. The performance includes both classic sacred holiday music such as “God Rest Ye, Merry Gentlemen,” as well as festive seasonal songs such as “Carol of the Bells” and “We Need a Little Christmas,” to name a few.

Recognized worldwide as one of today’s most exciting vocal stars, Denyce Graves continues to gather unparalleled popular and critical acclaim in performances on four continents. A native of Washington, D.C., Graves appears continually on the stages of leading theaters in North America, Europe and Asia. She has become particularly well-known to operatic audiences for her portrayals of the title roles in Carmen and Samson et Dalila.

The performance and taping of Christmas at Belmont 2013 returned for the fourth time to the Schermerhorn Symphony Center, one of the few venues in the world featuring natural lighting and state-of-the-art acoustics, including motorized acoustic drapes and an acoustical isolation joint that encircles the entire concert hall and prevents sound waves traveling into or out of the hall. 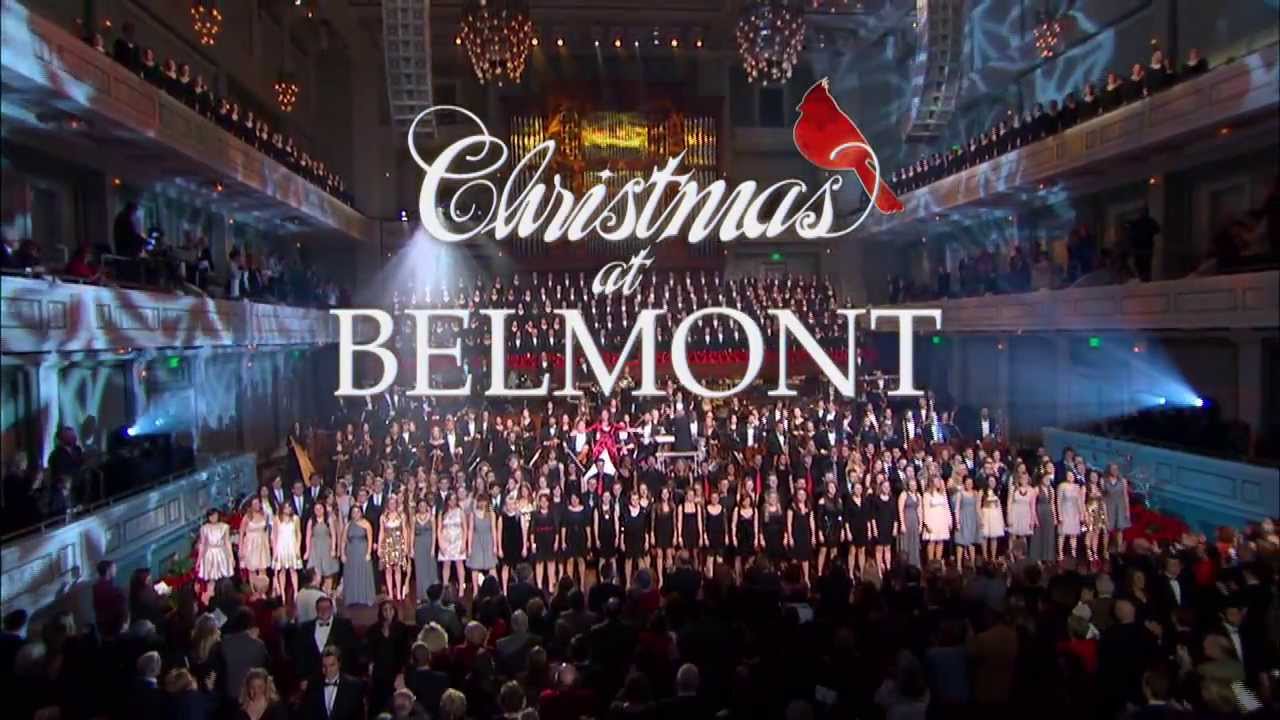 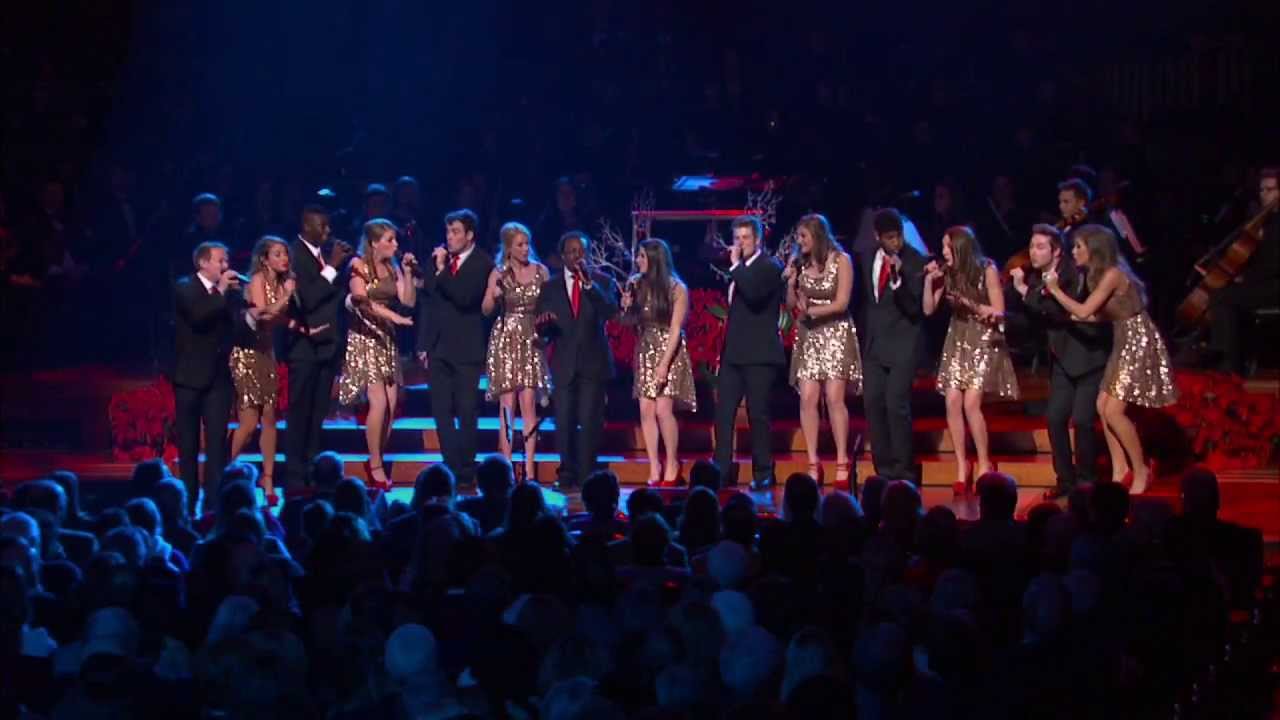 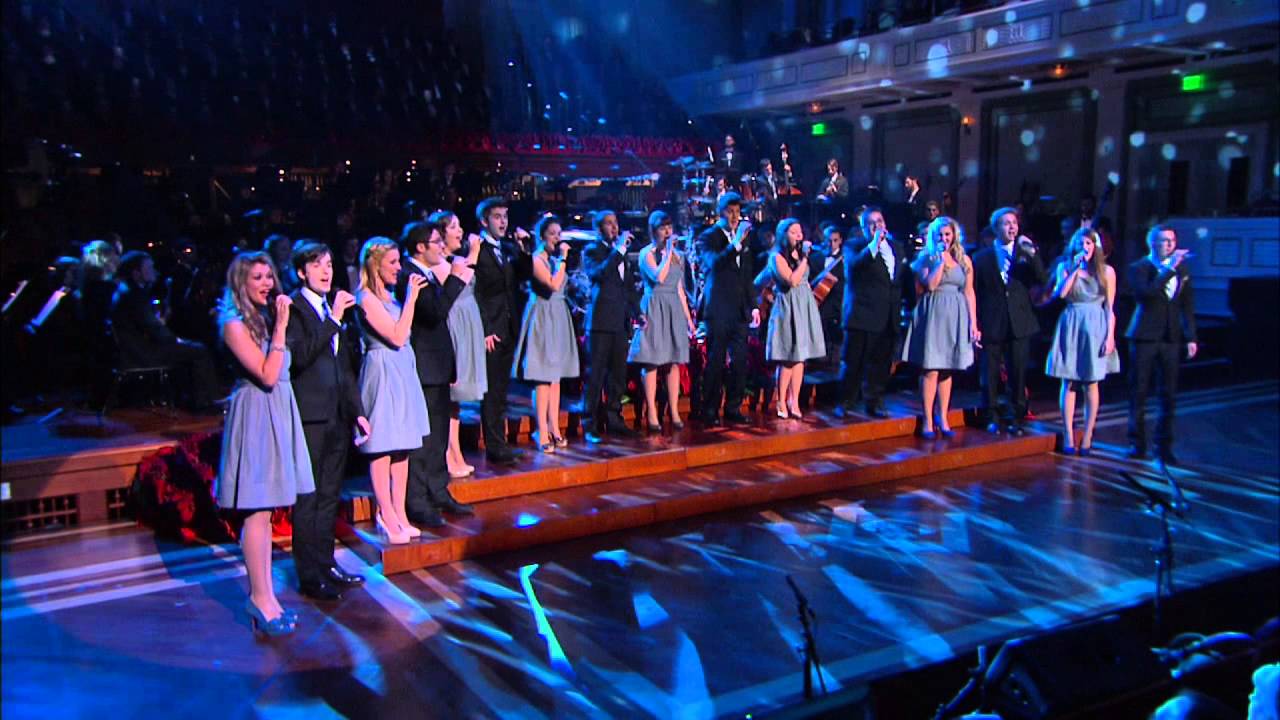 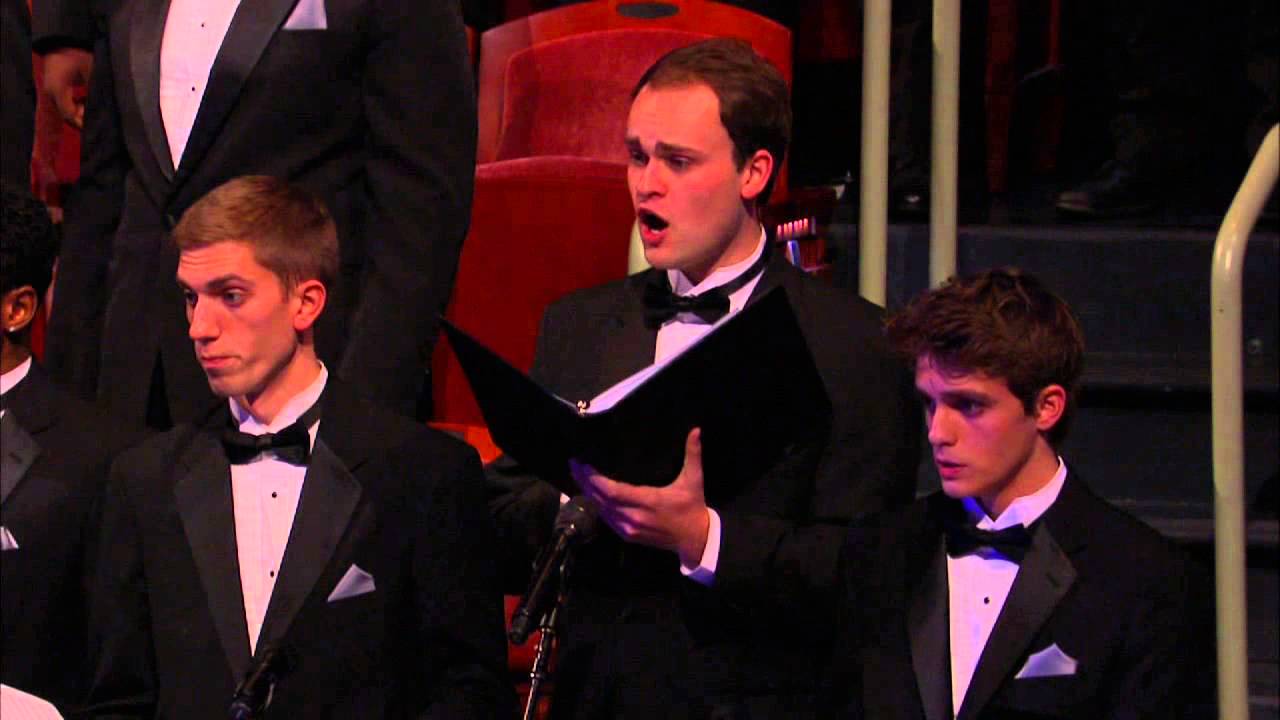 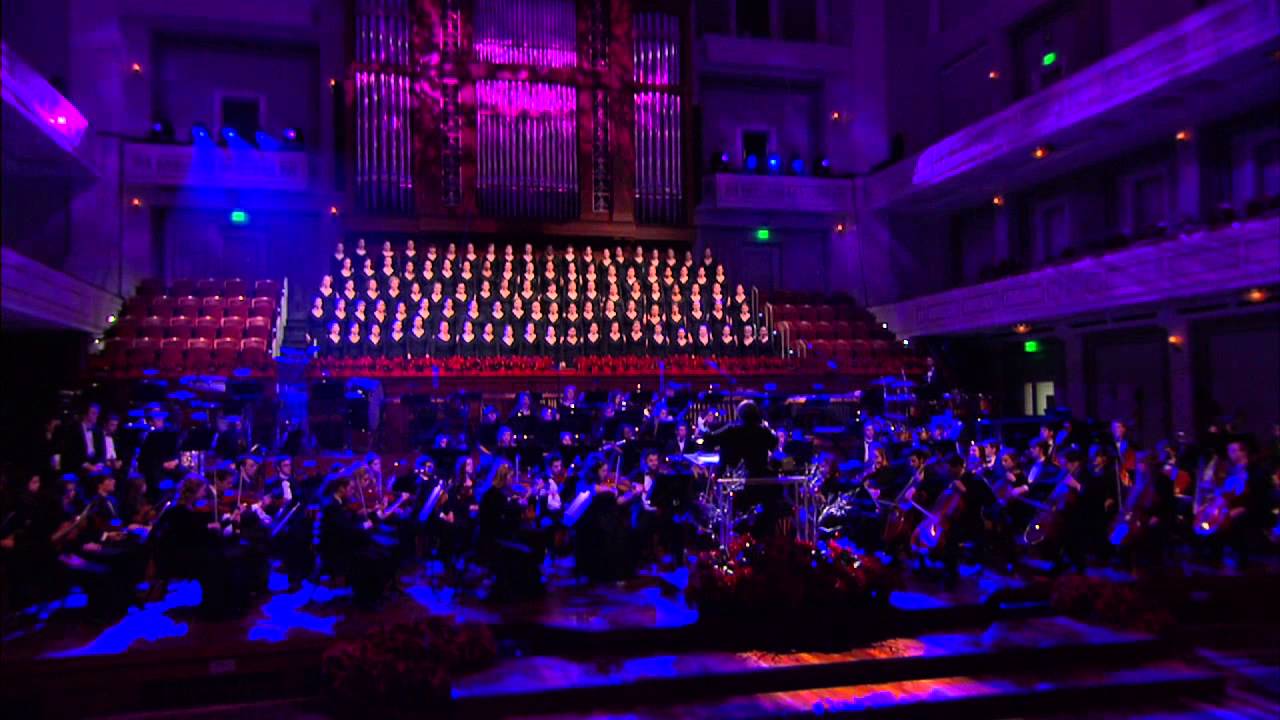 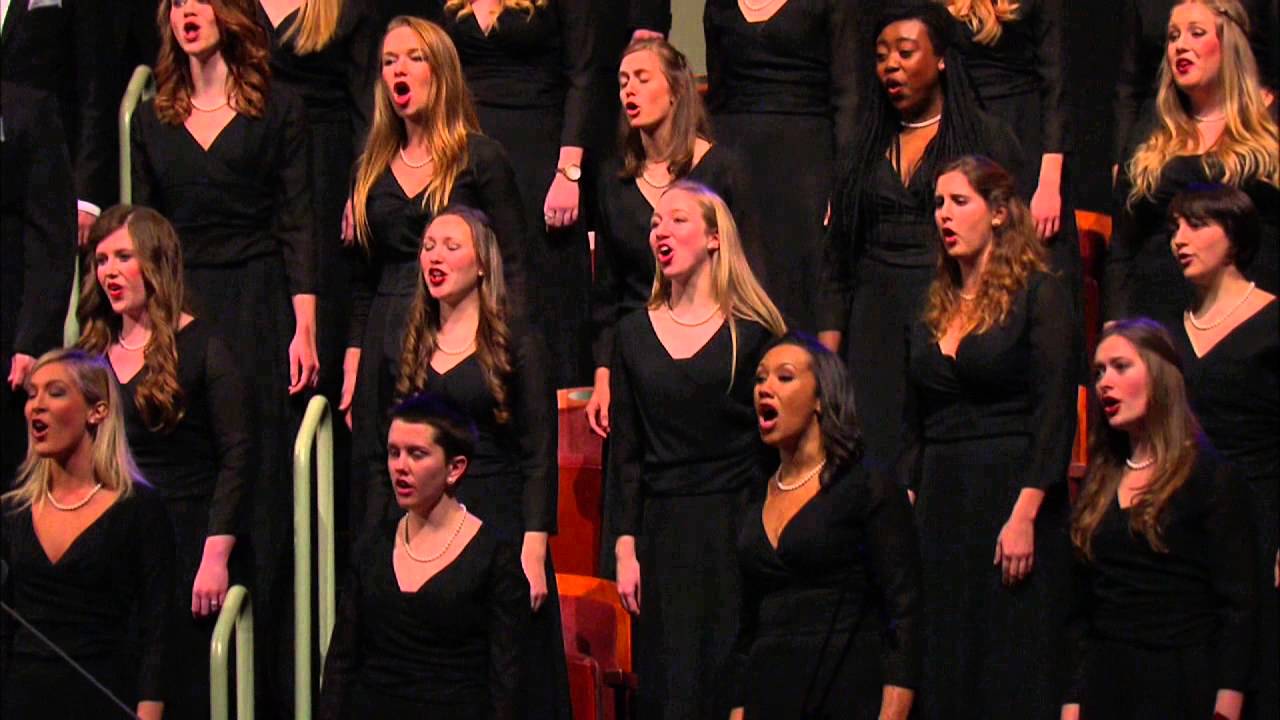 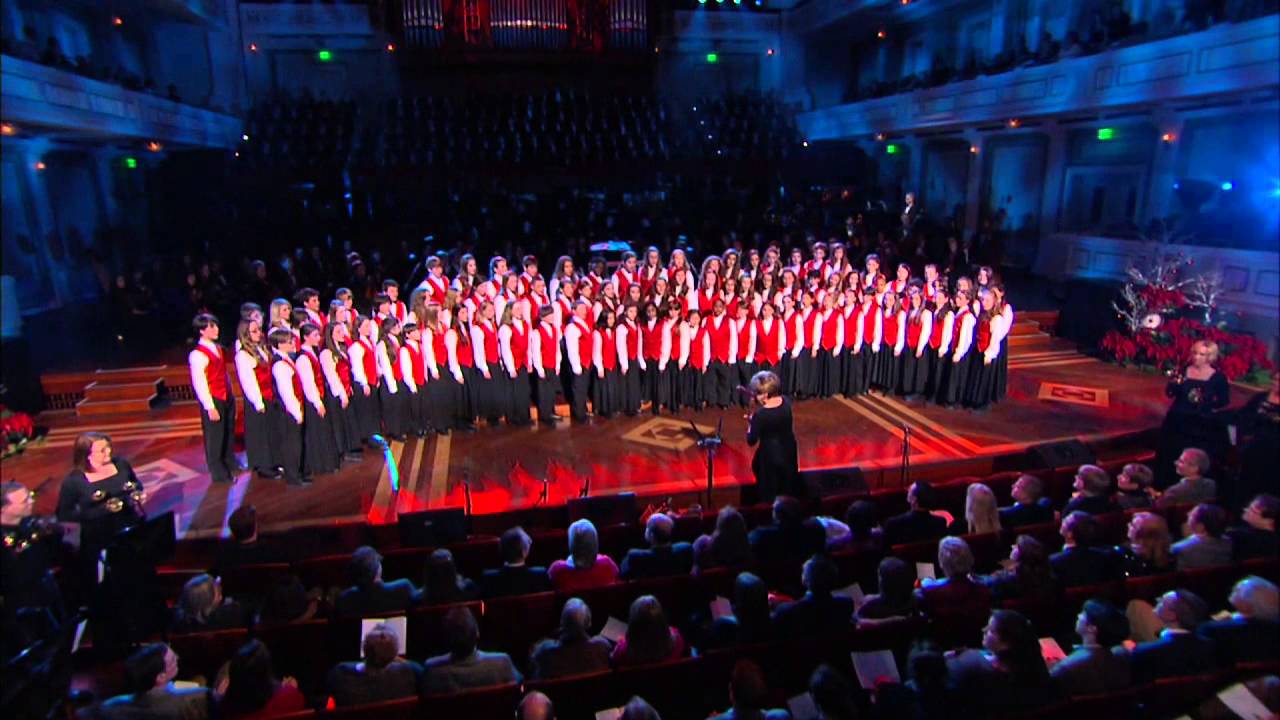 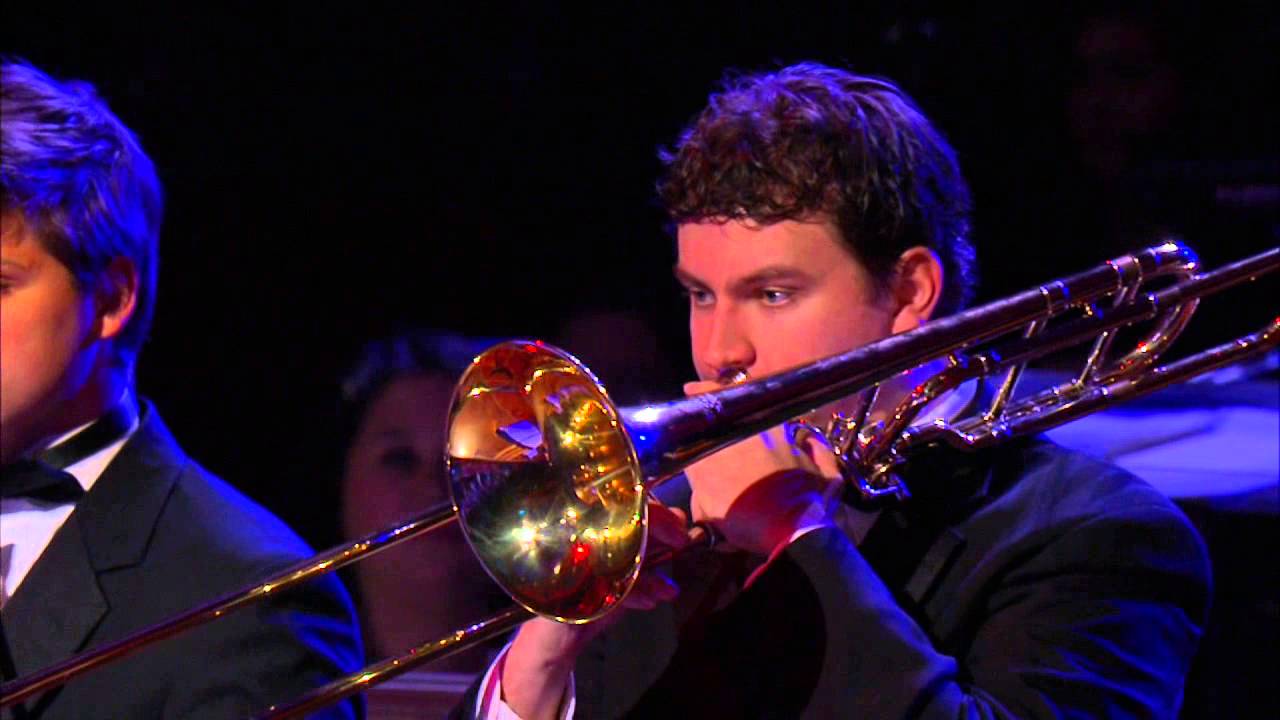 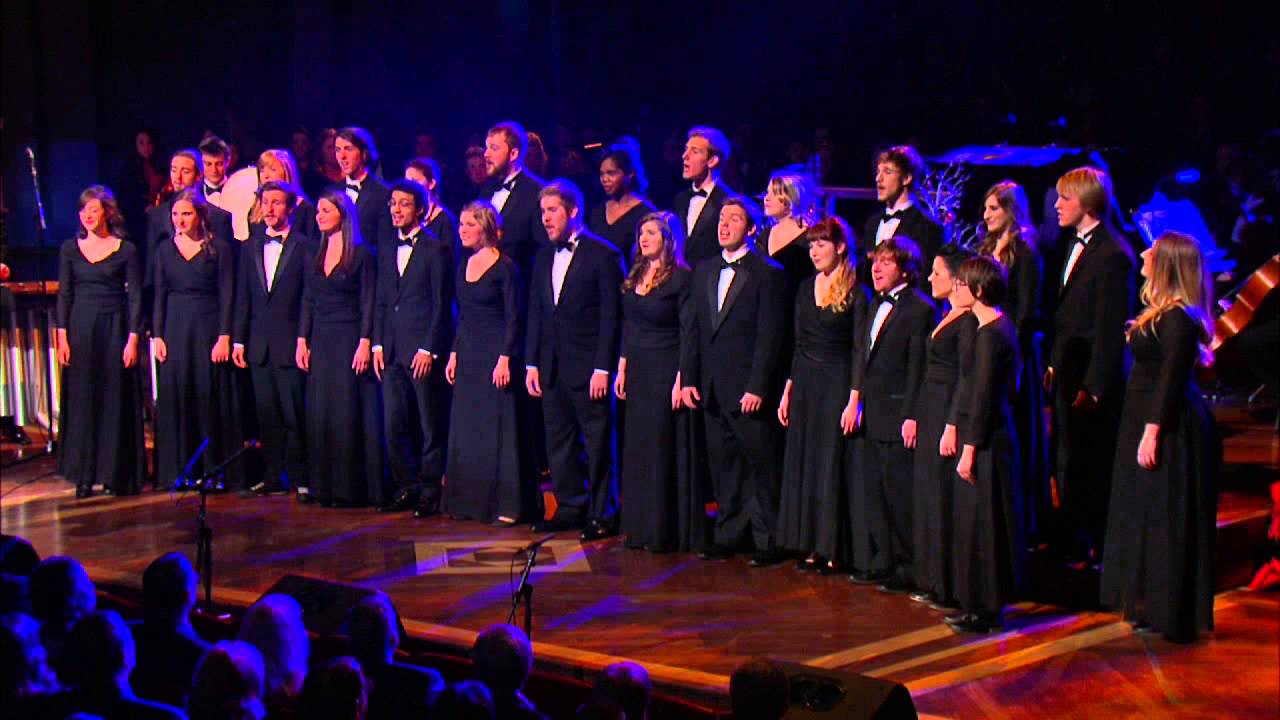 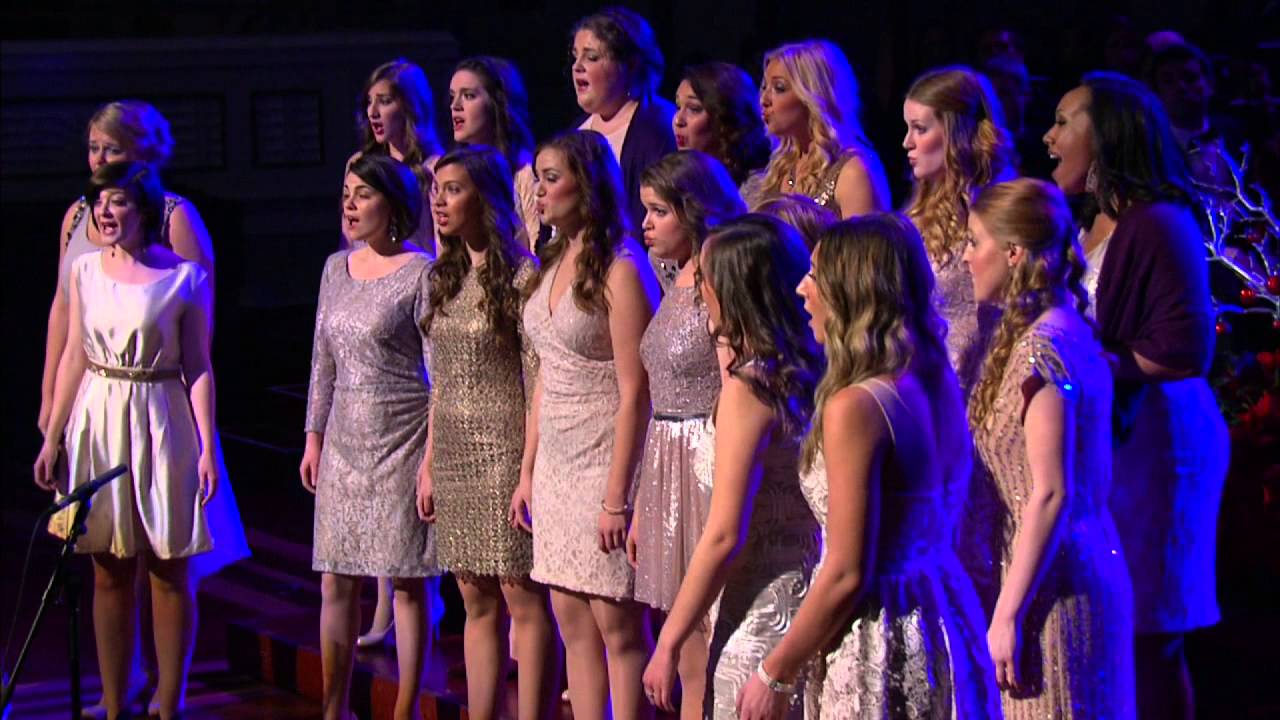