Multi-Platinum artist, best-selling author and acclaimed actor Michael W. Smith continues to live out his dream; he releases new music regularly and performs around the world to sold-out crowds of loyal and inspired fans. During Michael’s storied career, he’s not only been honored with three Grammy Awards, 45 Dove Awards, an American Music Award and has sold more than 15 million albums, he’s also given back to the global community. Michael has raised funds to battle AIDS in Africa alongside longtime friend Bono, started Rocketown, a safe haven for young people in Tennessee to meet and find hope, and has helped more than 70,000 children’s lives through Compassion International. 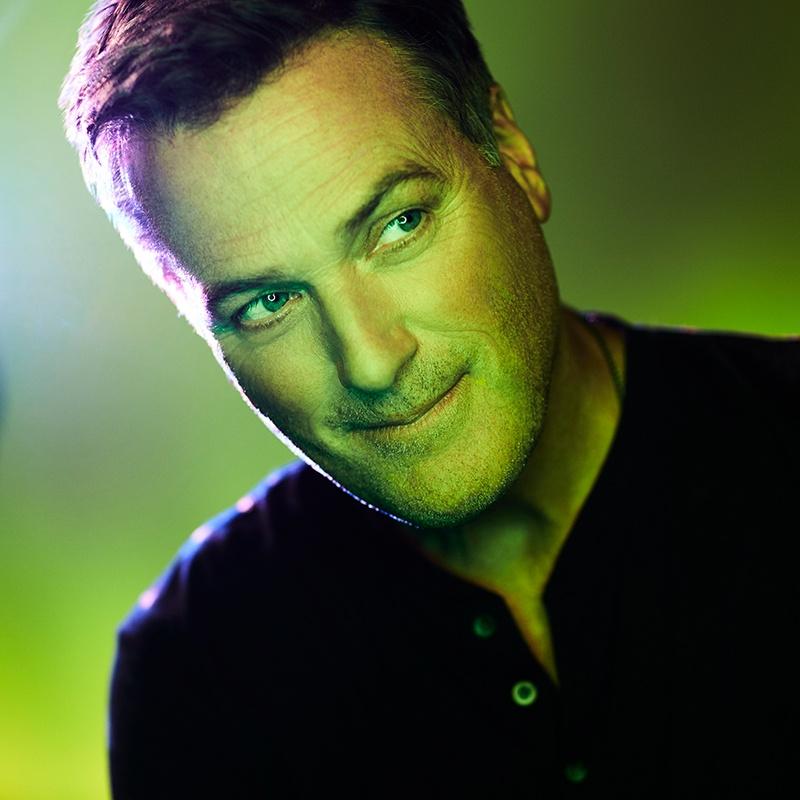 The best-selling and most-awarded female gospel artist of all time, CeCe Winans has long since cemented her status as one of the most accomplished and celebrated women in modern music history. Recording and performing as both a solo artist and as a duo with her brother BeBe, CeCe has influenced a generation of gospel and secular vocalists over the course of her astonishing career. She’s been inducted into the Gospel Music Hall of Fame, the Hollywood Walk of Fame, and the Nashville Music City Walk of Fame, in addition to being named a Trailblazer of Soul by BMI and garnering multiple NAACP Image Awards, Soul Train Awards, Essence Awards, and more. She’s sold in excess of 5 million albums in the US, topping the Gospel charts repeatedly while crossing over with smashes like Count On Me, her stunning duet with Whitney Houston from the multi-platinum Waiting To Exhale soundtrack, which sold 2 million copies and cracked the Top 10 on the Pop, R&B, and Adult Contemporary charts. 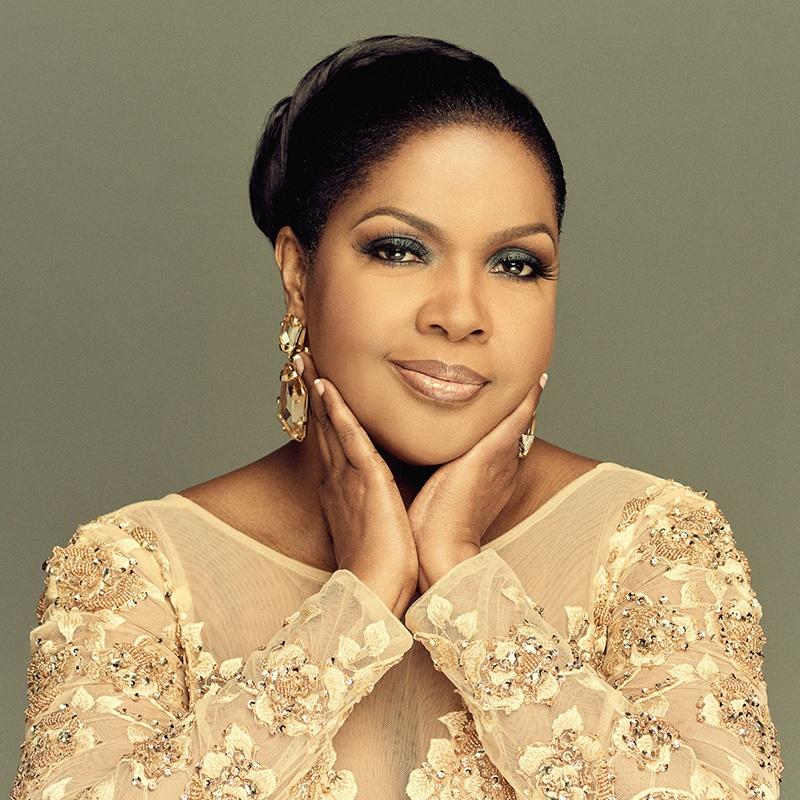