The late 19th- and early 20th-centuries were a time of joining in Tennessee. Civil war gave way to civic engagement, as thousands of benevolent societies and fraternal organizations formed and expanded across the country. Born from crisis, these community organizations became a part of the fabric of a newly reborn United States. These groups pooled their resources to aid their dues-paying members by caring for the ill, burying the dead and providing a social safety net long before the advent of Social Security. A Time of Joining will help us understand how these institutions helped define and influence American ideals over a tumultuous period of growth for our young nation.

A Time of Joining | The Citizenship Project | NPT

NPT's original documentary about the benevolent societies that form after the Civil War. 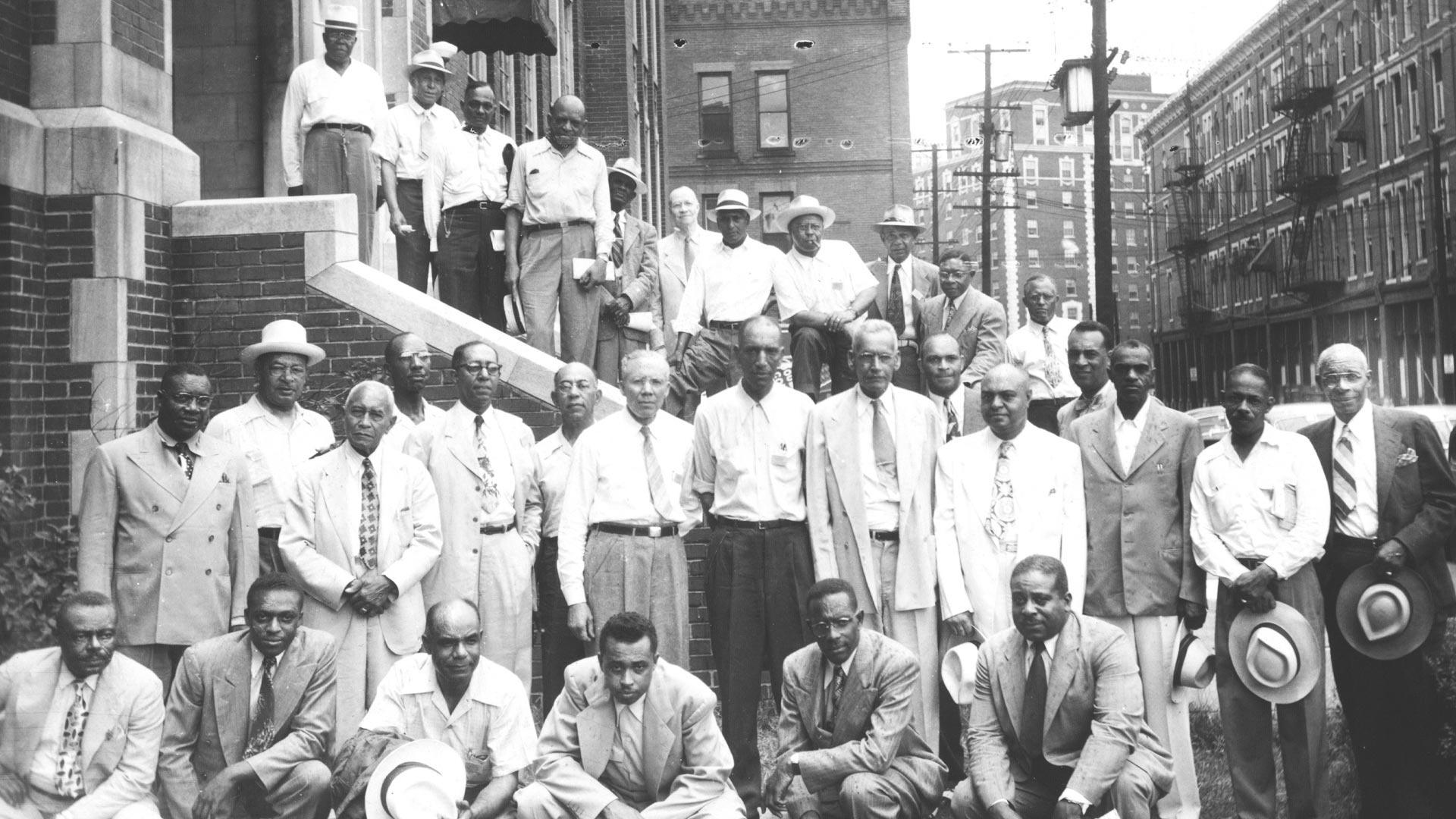 The Citizenship Project
A Time of Joining Trailer

The Citizenship Project is made possible by the support of Tennessee Civil War National Heritage Area and the First Tennessee Foundation.