One of the rights African Americans gained as a result of the Civil War was the right to free expression. Rather than relying on the newspapers of the day to carry their stories and the stories that interested them, black Tennesseans started their own newspapers. Over the years, these papers were read by black and white Tennesseans alike. They covered issues from the perspective of the African-American community–issues such as voting rights, education, segregation, migration, and black culture in general.

The Citizenship Project explores the history around citizenship in the U.S. between the end of the Civil War and the Civil Rights era. For many U.S. citizens, the rights of citizenship were not automatically granted but involved struggles that took decades or more. Many of these battles occurred during the 100 years between the Civil War and the mid-20th century. These stories are largely unknown; Nashville Public Television's goal is to tell these stories.

African Americans gained from the Civil War was the right to free expression. 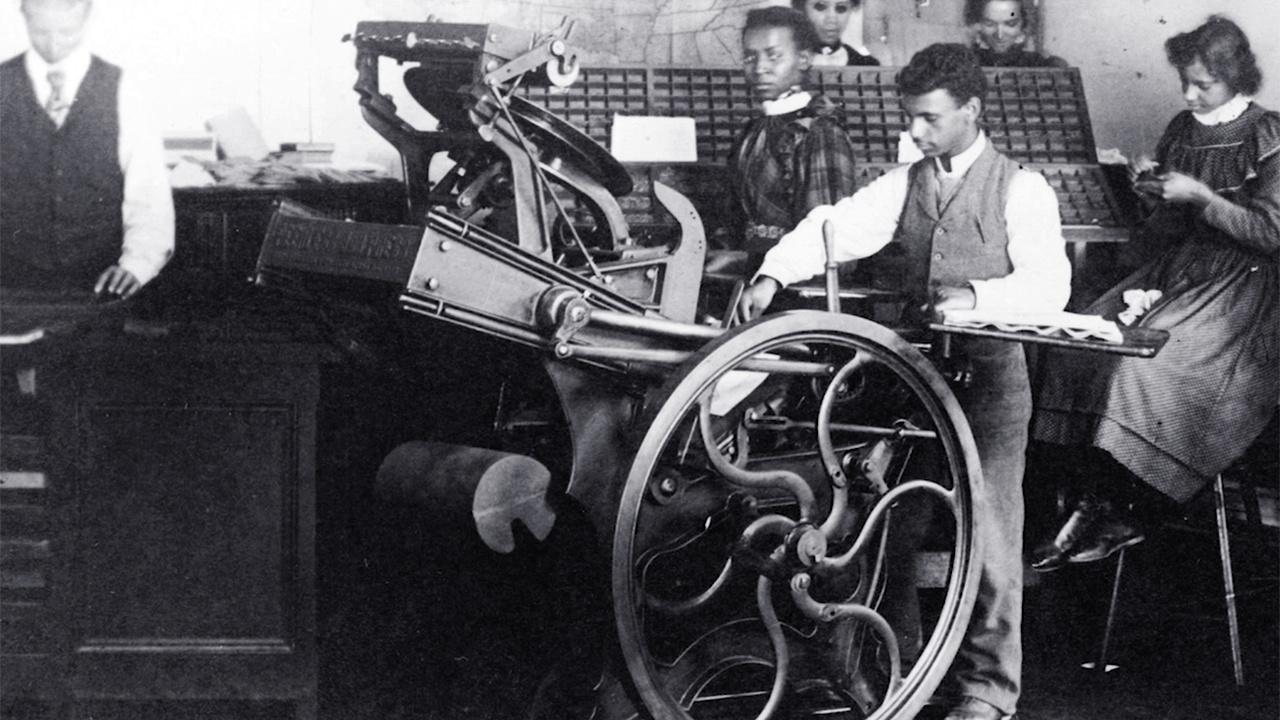 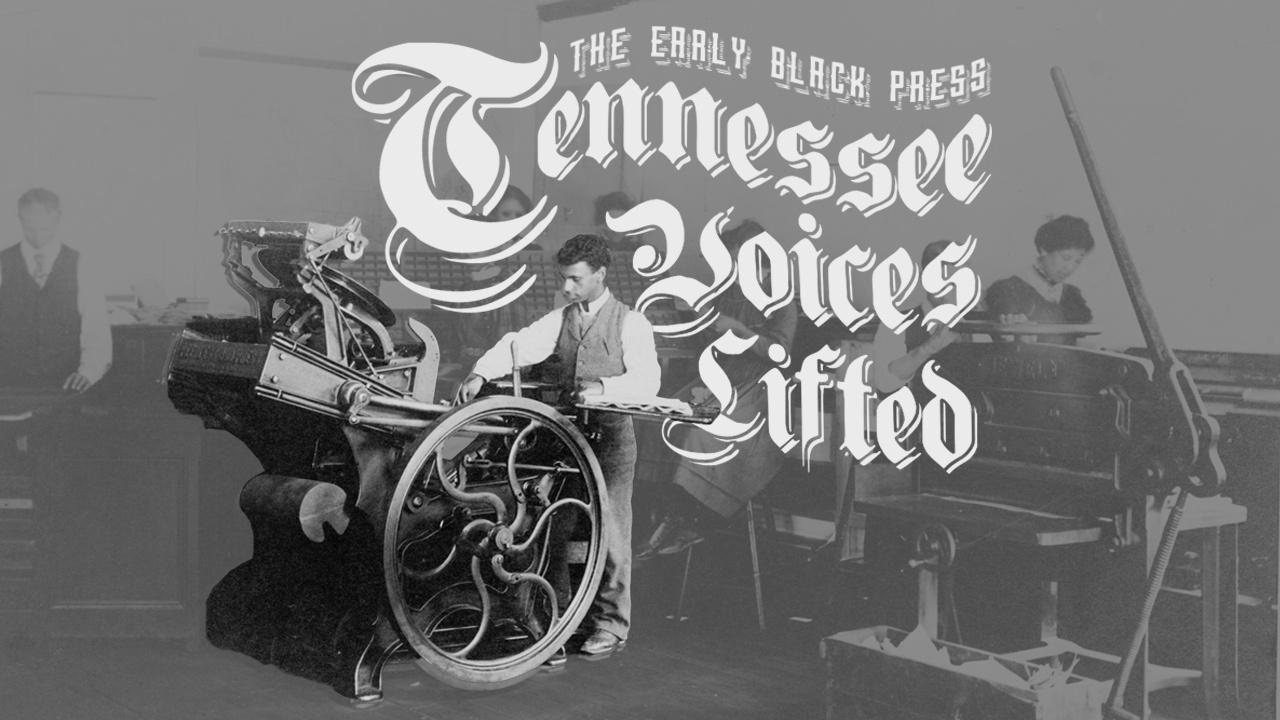 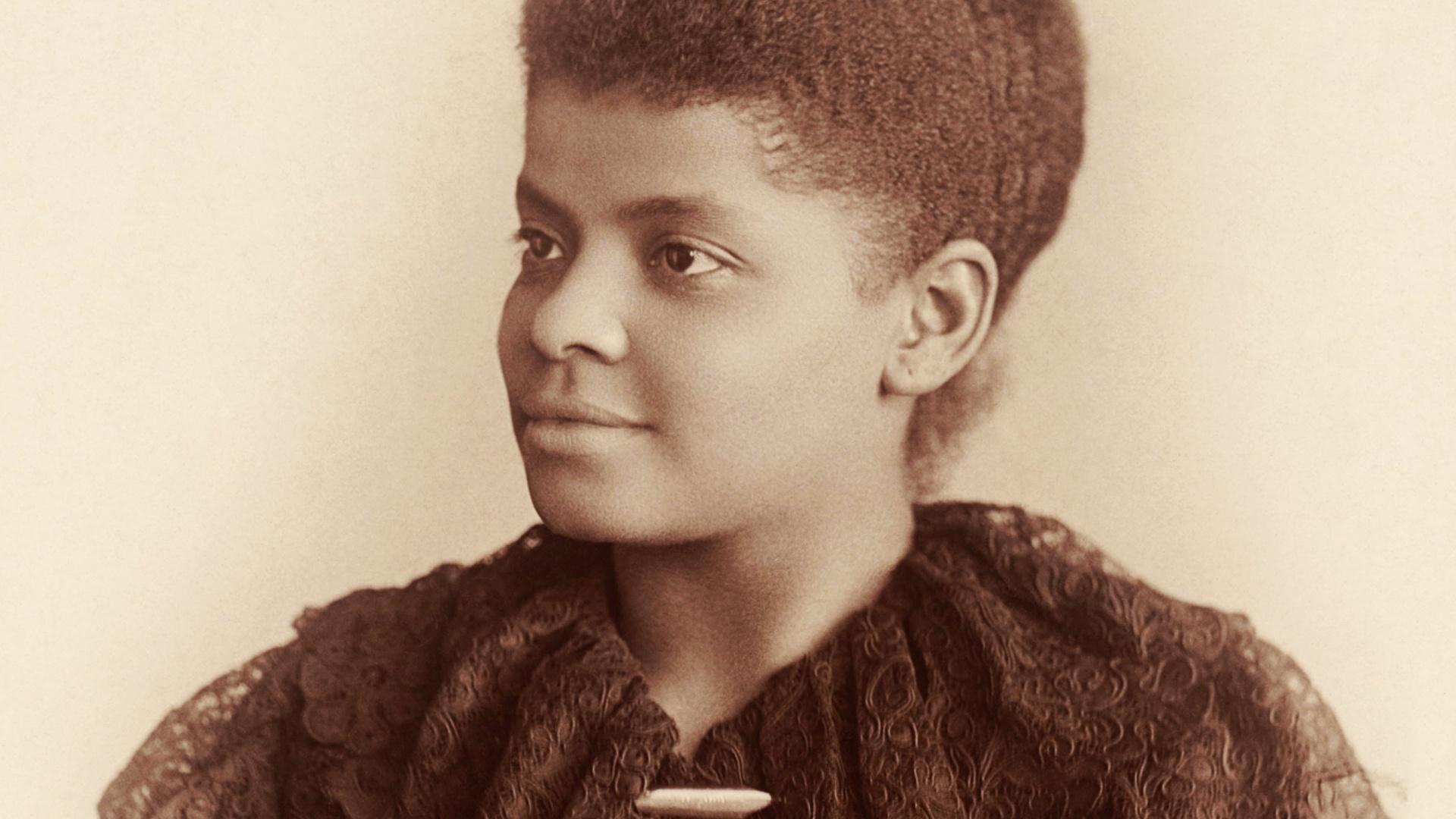 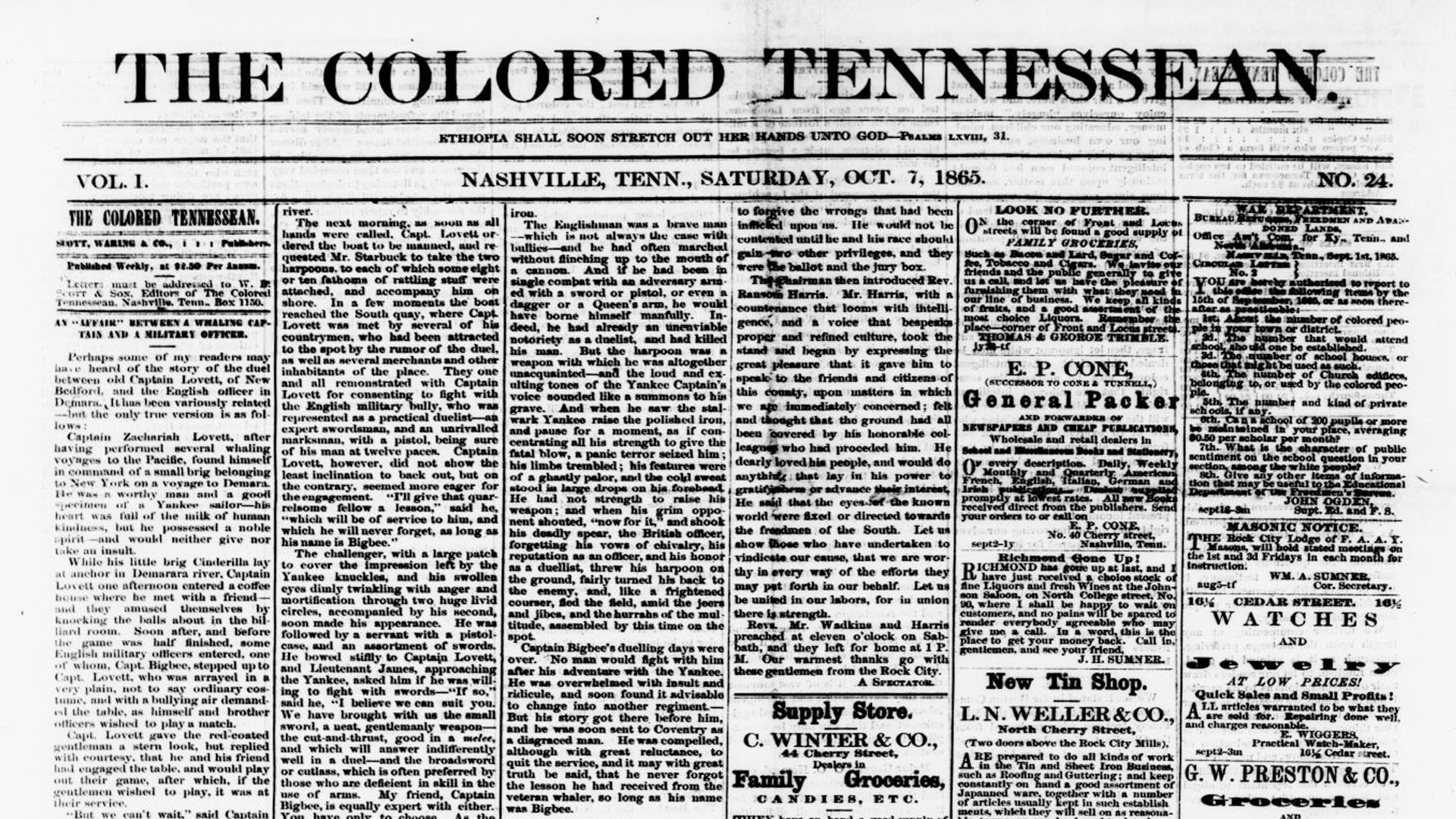 The Citizenship Project is made possible by the support of Tennessee Civil War National Heritage Area and the First Tennessee Foundation.