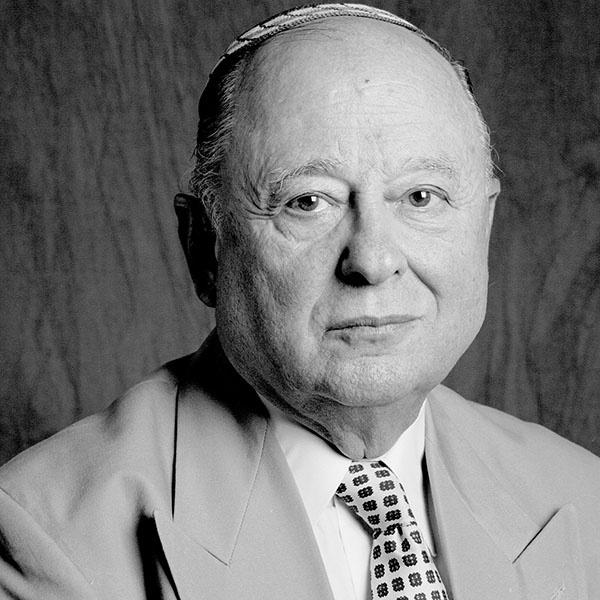 “Hitler killed the Jews because we did not have blond hair and blue eyes. We didn’t fit the German notion of racial purity,” states Leonid Saharovici, a founding member of the Tennessee Holocaust Commission. “We can stop the hate by remembering it and by never forgetting what the Holocaust was to many people. In Romania 420,000 Jews out of a population of 756,000 were murdered. We must teach about it and make people aware of how and why it happened.”

In 1940 thirteen-year-old Leonid was expelled from school. His family’s home was confiscated, their belongings put on the street. His father was sent to a forced labor camp. Leonid, his mother, and his grandparents moved in with his aunt—five people in one room.

Even before the formal alliance with Nazi Germany in June 1941, Romania’s Iron Guard enforced racial hatred. “People were put out of business and dismissed from jobs.” Leonid calls it anarchy; no rule of law could protect the Jews. In one vicious raid, Leonid recalls, Jews were “taken and placed in slaughterhouses. The fascist militia ran out of ammunition, so they put Jews on meat hooks.”

Leonid went daily to a forced labor camp. “We did everything we were asked. Much was not so pleasant for a boy of fifteen.” One very cold day, when Leonid was shoveling snow, a kind woman appeared. “She called to us and offered us hot tea and some bread. Her husband came home and began yelling, ‘What are you doing? These are dirty Jews, let them freeze…they must die.’ She pushed him into the house, told us to finish the tea and leave. Her heart was in the right place.”