Nashville’s Music Row has given rise to epic successes and shaped the future of one of music’s most popular and populist genres. It is home to an artistic community unlike any other in the world. Music Row is a physical place that also exists as a dream, an opportunity and a goal. Music Row: Nashville’s Most Famous Neighborhood shows how a group of unremarkable bungalows became the heart of the country music industry and helped Nashville become known around the world as Music City USA.

The story starts with the rise of the Grand Ole Opry and the opening of recording studios in the downtown area. Then, comes the influence of the records made in Owen and Harold Bradley’s Music Row studio and its Quonset hut counterpart. Next, the documentary looks at how Music Row developed into a complete neighborhood housing the full spectrum of the music industry, from session musicians and recording engineers to record labels and entertainment lawyers. Finally, Music Row: Nashville’s Most Famous Neighborhood reflects on what Music Row means today in the changing music business. Singer-songwriter Pam Tillis narrates. 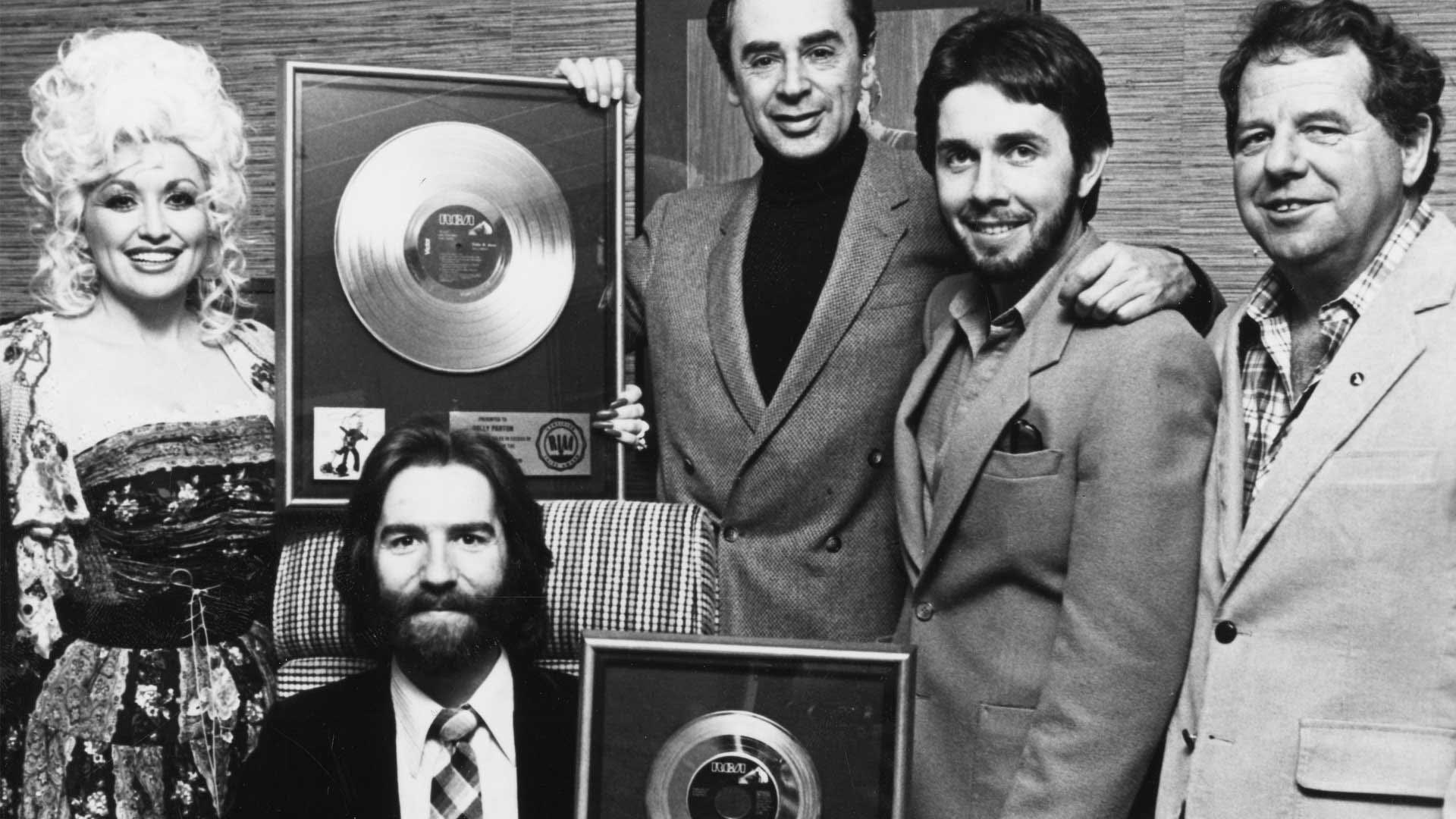 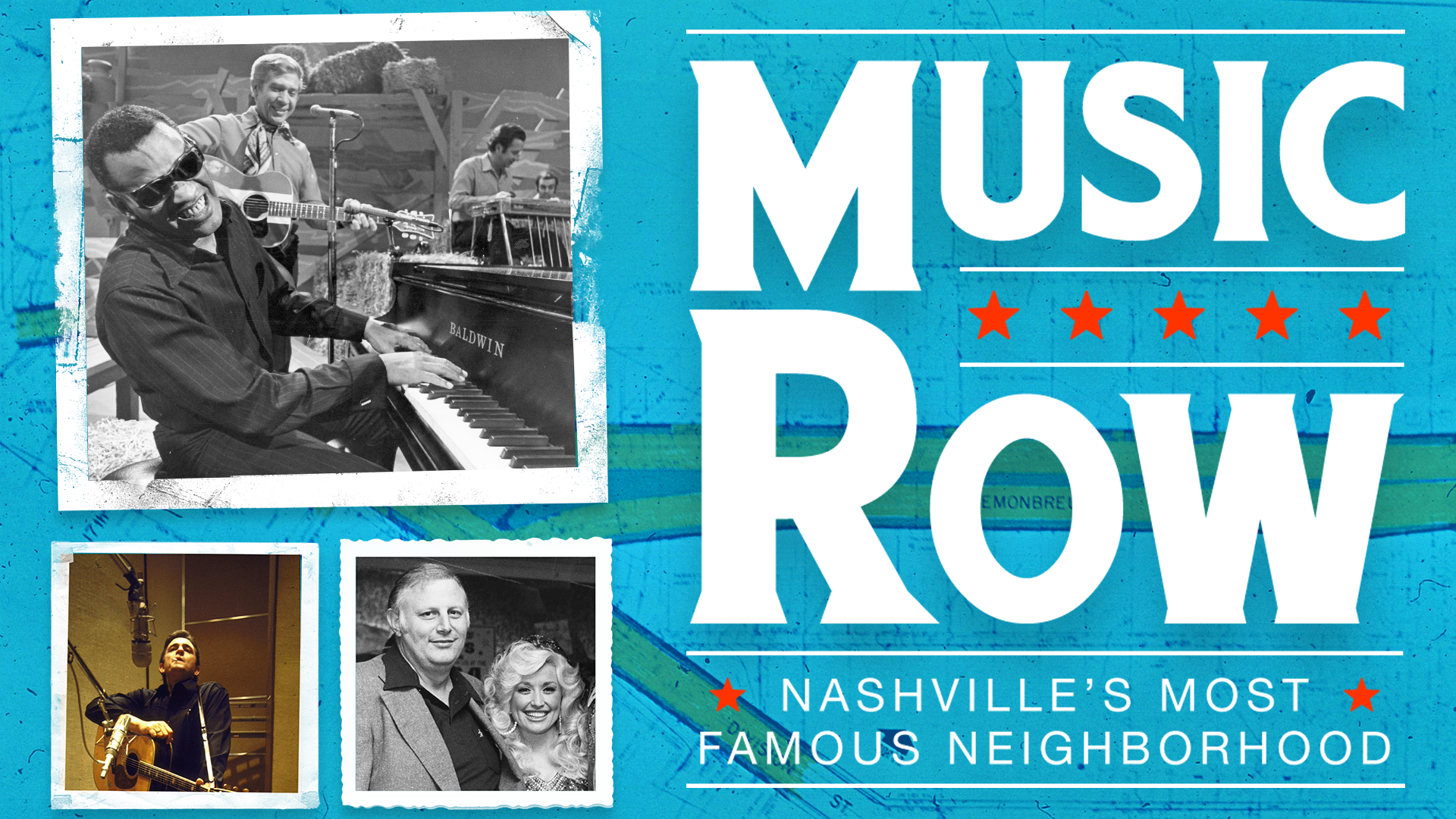 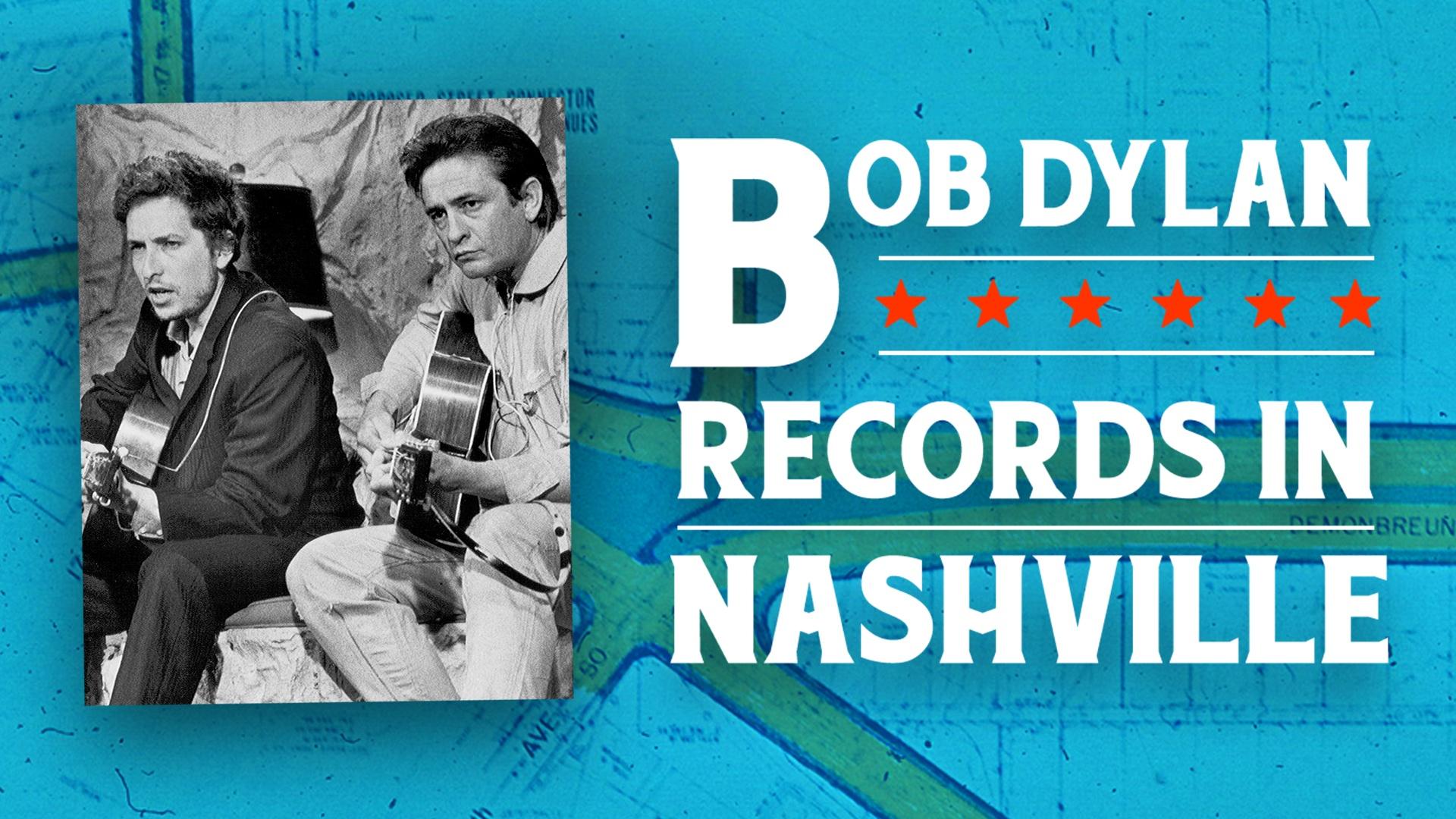 Music Row: Nashville’s Most Famous Neighborhood is made possible by the support of