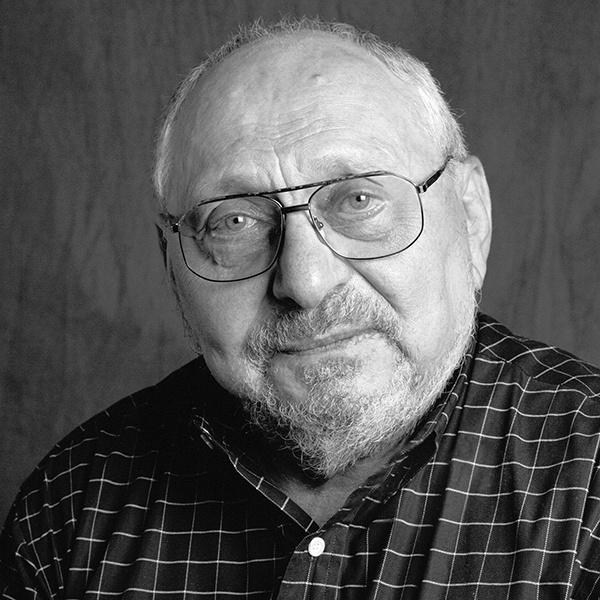 "My sister carried my mother through the death march. [My mother] died one month after liberation…we were very grateful to know that she was buried. What a thing to be grateful for," says Arthur Pais, who was among the ten percent of Lithuanian Jewry to survive the Holocaust.

Pushed into the Kovno ghetto after his town was destroyed, Arthur remembers, “German soldiers came in during a workday and took all the children and older people and shot them.” Those who remained were loaded into boxcars. When the train stopped, Arthur’s mother and sister were rerouted to Stutthof, a concentration camp in Poland. Arthur says of the last time he saw his mother, “My only memory of that day is of her crying.” Arthur, his father, and his brother were sent to Dachau.

After working fifteen-hour shifts for weeks on end and surviving on watery soup and a daily slice of moldy bread, the inmates at Dachau heard rumors about the advance of the American Army. The Germans evacuated the camp, forcing the prisoners into a death march. Arthur’s father, too weak to move on, stayed behind.

Starving, exhausted, and ill, Arthur and his brother pressed on toward the Bavarian Alps. When they awoke one May morning, they discovered that the guards had fled. They wandered to the nearest town. A few days later, American troops took them to Munich. It was there that Arthur found his father, just barely alive, and learned that his mother had at least lived long enough to see her home once again.