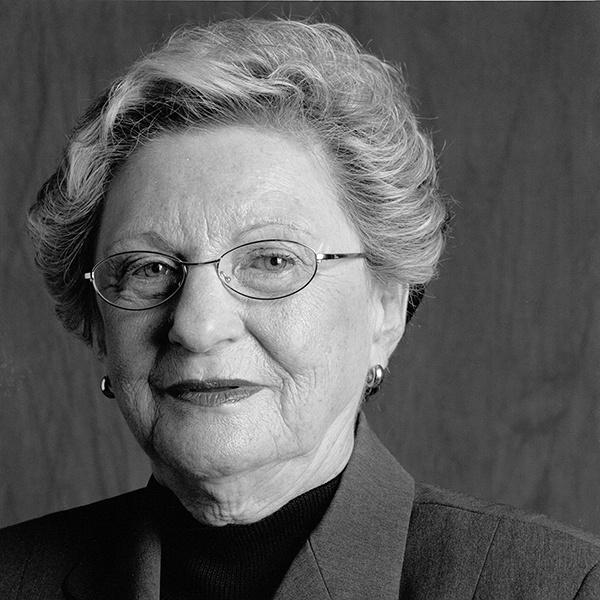 "We were preparing to leave Germany," remembers Hedy Lustig. "We had papers to come to the United States. Then all of the sudden, we heard that the Nazis were planning to come in and rid the town of all the Jews. We couldn’t imagine such a thing."

On November 9, 1938, when Hedy was nine years old, thousands of Jewish synagogues, businesses, and homes were damaged or destroyed. That night became known as Kristallnacht, or the "Night of Broken Glass," for the shattered store windows carpeting German streets.

Hedy and her family ran. "We stayed in the woods for several days," she remembers. "In November it was very cold and we were so hungry." Quietly, they returned to their home. Almost immediately, she says, "[the Nazis] arrived and took my father away. They beat him terribly, right in front of us, and they strangled to death the man who lived upstairs. It was at our dining room table. We were only children…to see such things!"

Hedy recalls, "My mother went to my uncle’s house to seek refuge there. The Nazis knew everything, they knew where every Jew was, knew their families, and could almost always find them. They sent my mother a telegram demanding she come home to clean up their mess from the night they ransacked our home and took our father away."

Her brave mother went to the mayor, she says: "For whatever reason—we may never really know—he told her my father was in Buchenwald and, hearing that he fought in World War I, arranged for him to come home." In early 1939 Hedy’s reunited family came to America.