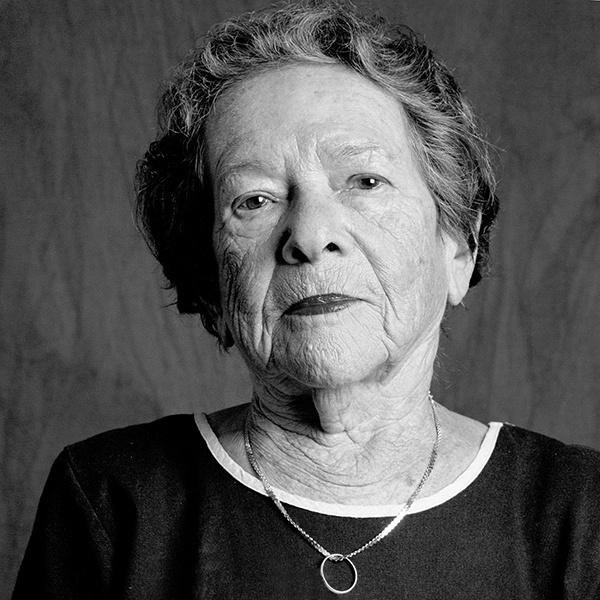 "I do not have words to express the despair and horror of those years in the ghetto, but I remember so well how wonderful it was to be there at the uprising of the Jewish people," recalls Henrietta Diament. "We finally came to life."

During the Warsaw Uprising in the spring of 1943, residents of the Warsaw ghetto resisted its liquidation for four months. Young Jewish men and women, poorly armed and facing a German force three times as large, made a desperate and valiant attempt to fight back.

When the Germans ordered Henrietta’s parents into the Lódz ghetto, they sent their children to Warsaw to live with relatives. Henrietta’s fiancé left his family to join her. They were married soon after, then forced into the Warsaw ghetto along with Henrietta’s brother. Their father died of starvation in the Lódz ghetto; their mother perished in Auschwitz in 1944. Henrietta states, "What I remember most about living in the Warsaw ghetto was seeing children dead in the streets. I also remember being hungry. I was hungry all the time for years." But she never lost faith: "If I lost hope, I lost everything."