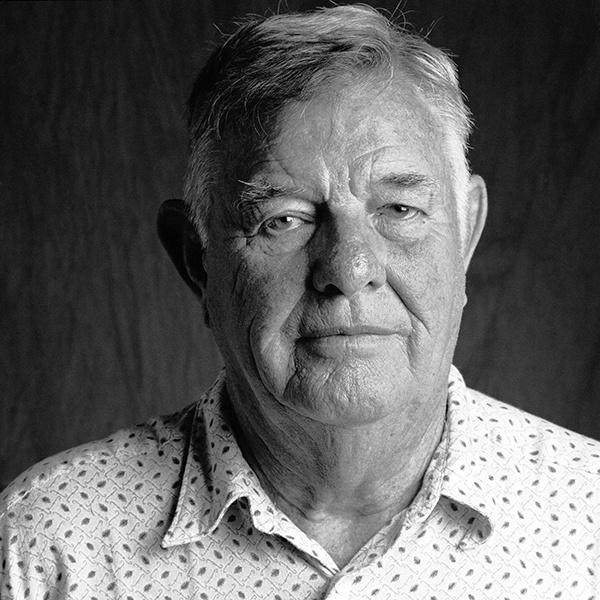 "Off in the distance I saw boxcars lined up with hundreds of dead bodies inside. They looked starved and tortured," remembers Jimmy Gentry. "I asked another soldier, 'Who are these people?’ He said, ‘They are Jews.'"

American infantryman Jimmy Gentry had seen combat at the Battle of the Bulge, but it paled in comparison to what he saw that day. "No one told us what we would find. No one explained what our mission was. We saw a wall and that was the entrance to a prison camp like I have never seen." The camp was Dachau.

They were told, "Get the guards and get out." Jimmy recalls his horror, "I couldn’t move, and though I knew what I had to do, I was numb at the same time." He knew that soldiers died in war, "but non-soldiers? Just people? Religious people? I can’t understand it. Not then, not now."

When Jimmy returned home, he was determined never to speak about it again: "I kept thinking if I didn’t talk about it, it would go away." But it didn’t, and in 1985 Jimmy met a Nashville Survivor who convinced him to share his experiences with others. "Talking about it so many years later made such an impact on me," says Jimmy, who wrote a book called An American Life in 2002. "It was all too much. I was a young boy, a simple foot soldier moving from one day to the next. I just wanted to get away from that place, away from smelling death."