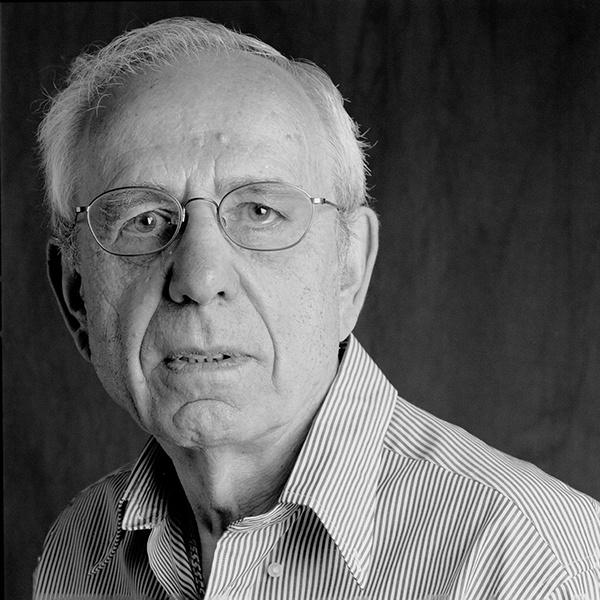 Chattanooga, TN
b. 1932
Wilno, Poland (now Vilnius, Lithuania)
Survivor Wilno and Warsaw Ghettos
"I lost the ability to be too emotional," says Leonard Chill. "To this day I believe if you are too sensitive, you couldn’t live with yourselves for the horrible experiences of war."

In 1941 Leonard was nine years old. He and his father remained in Poland while his mother fled from France to Portugal to Canada.

Leonard and his father were forced into the Wilno ghetto. "There was tremendous overcrowding—four or five families to a room," he remembers. They escaped to Warsaw. "We changed our identities and took new names. I looked Polish so it was easier for me to pass. I was never in true hiding; I just hid my identity," says Leonard.

When the Germans began liquidating the area, Leonard recalls, "we knew we had to escape." His father, working on a road gang, detached himself from the group and fled on foot. Leonard, relying on his Polish appearance, walked away from the ghetto unnoticed. Father and son were briefly reunited before his father was captured and sent to the infamous Pawiak prison in Warsaw.

Leonard sold fruit and vegetables door to door. He remembers, "One of my customers knew I was alone and invited me to live with her. I never knew if she realized that I was Jewish." Six months later, his father was caught trying to escape and shot immediately. "I was ten and completely alone," he says.

A man with whom Leonard’s father had entrusted him found Leonard after liberation. Not long after, he was reunited with his mother. She was joyful and tearful, but he remained stoic, fearing tears would bring too much at once.