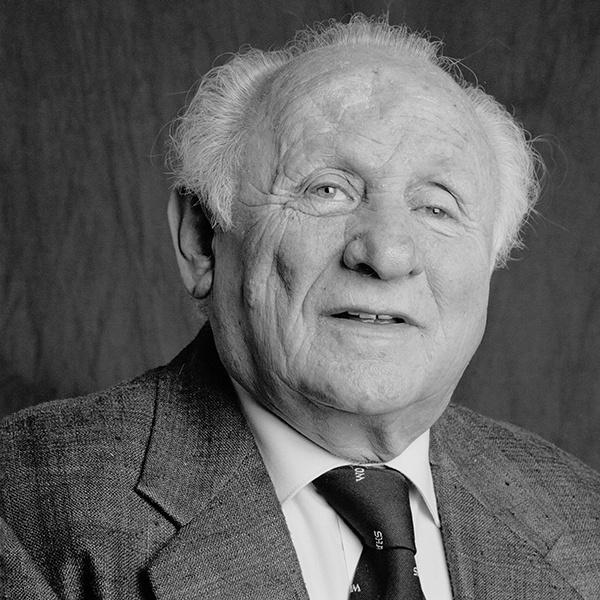 “Hundreds of people were crammed into these cattle cars. No food or water…we could barely sit. We melted snow to drink,” recalls Menachem Limor, who was on the train for five days on his way to Buchenwald.

Snow offered survival. Menachem ate it and drank it and piled it up to stand on so he would appear taller to the Nazis who wanted to get rid of children too young for slave labor.

Menachem says of his childhood in Poland, “We were so close. I remember being very happy.” After the Germans invaded and shot his father, he says, “everything changed to the worst… the worst it would ever be.”

His family moved into the ghetto in 1942. When his mother and one brother were taken to the Treblinka death camp, but Menachem, small enough to hide in a hole in the attic, stayed behind with his brother Irvin. At a HASAG work camp, Menachem says they met a “very religious man. He tried to teach the children whatever he knew. He taught us how to stay alive.”

Two years later, on the way to Buchenwald, Menachem kept one piece of bread in his pocket for the trip. “Each night, I would eat one bite.” On April 11, 1945, Buchenwald inmates climbed onto barracks rooftops to watch American tanks pull in. “They were coming from both sides. It was amazing.” After liberation, Menachem was reunited with his brother Irvin. They have no family photographs. He still struggles to picture his mother: “I can’t see her face in my mind. For me this is the most painful of all.”