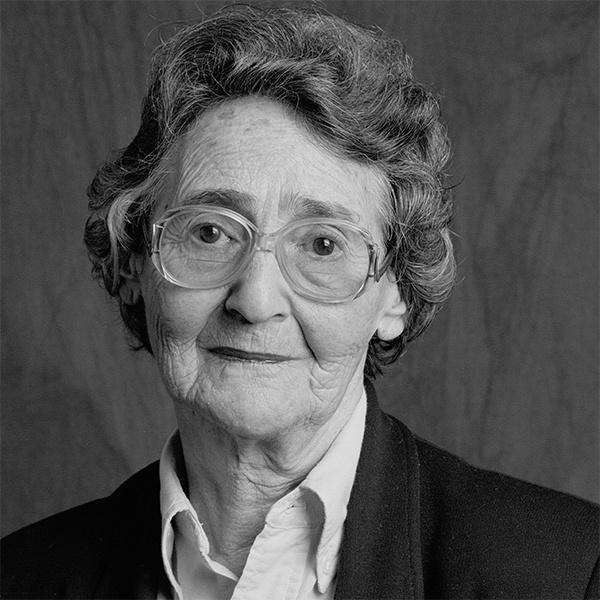 “We boarded open coal cars, unable to leave, unable to move...for three weeks. We ate snow... there was no food. 50% of us died in transport,” says Mira Kimmelman, who survived a death march out of Auschwitz in the bitter winter of 1945. Under armed guard she and other women walked for two days and two nights in sub-zero temperatures.

Mira doesn’t know how she lost her family, but she knows why. When the Germans invaded Poland, she and eighteen members of her family were separated from their non-Jewish neighbors and forced to live in ghettos, where they suffered from hunger, extreme cold, and typhus. The Jewish administration of the ghettos opened secret schools. “To be caught with a pen or paper would mean instant death, so we taught privately through song and poetry. I was a student and then a teacher,” recalls Mira.

In 1942 the Germans liquidated their ghetto and spoke of opportunities for work in the east. Mira says, “We believed it. Work meant security and food. We were hopeful...and we didn’t have a choice. My mother and I were marched out of the ghetto toward the railroad station. An SS officer ordered me to step out.”

Mira was sent to Blizyn, a concentration camp attached to Majdanek in Poland, and then to Auschwitz. She is haunted by a final memory of seeing her brother, who died at seventeen, at the gates of Auschwitz.

Mira’s journey ended at Bergen-Belsen. With no work or food or water, the women drank urine to survive. In mid-April 1945 the camp was liberated by the British Army.

Mira is the author of Echoes From the Holocaust. She says she finds her healing in “writing and telling my story.”