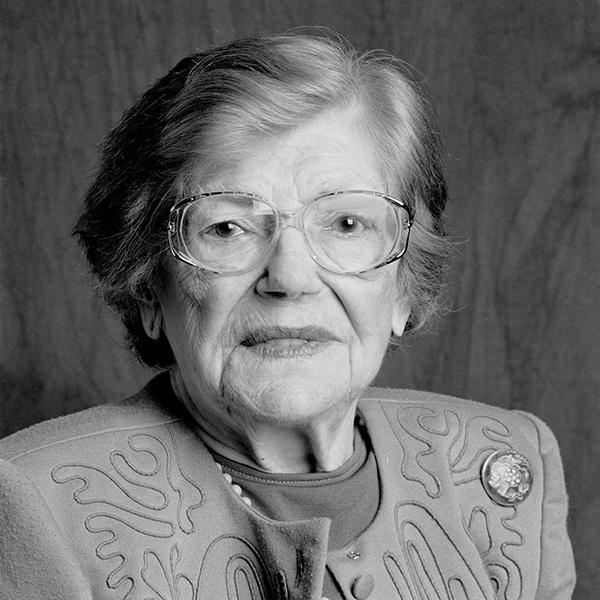 "One day in the ghetto, the Nazis announced that all children were to be examined by German doctors," remembers Zina Gontownik. "I dressed my baby girl, Chaya, in her best clothes and hat. They wouldn’t let us go with the children so I let my baby go, praying for a good medical report. It was the next day before we learned that the Nazis had thrown the children from trucks into ditches and set fire to them. Their screams were drowned out by music the Nazis played."

In the summer of 1943 Zina and her husband were separated. He was taken to a work camp near the front line with Russia. She and her sister were transported to Kaiserwald, in Latvia; to Stutthof, in Poland; and finally to Mühldorf, a subcamp of Dachau, in Germany.

Zina’s husband and twenty-two other Jewish inmates escaped the Germans. He was captured by an advance guard from Russian Army intelligence, which was investigating and monitoring Nazi troop movements. He fought with them for the remainder of the war.

Zina and her sister, liberated by the American Army in April 1945, were transported to Feldafing, a displaced persons’ camp in Germany. There a Jewish chaplain assisted them in getting in touch with family in Memphis, Tennessee. Through letters she learned that her husband and brother had survived. They were reunited two years later.