Ken Burn's Country Music will chronicle the history of a uniquely American art form. We'll learn how country music was born from the experiences of remarkable people in distinctive regions of our nation. From southern Appalachia’s songs of heartbreak and faith to the western swing of Texas, from California honky tonks to the Grand Ole Opry in NPT's home town of Nashville, we will follow the evolution, over the course of the twentieth century, of America’s music. 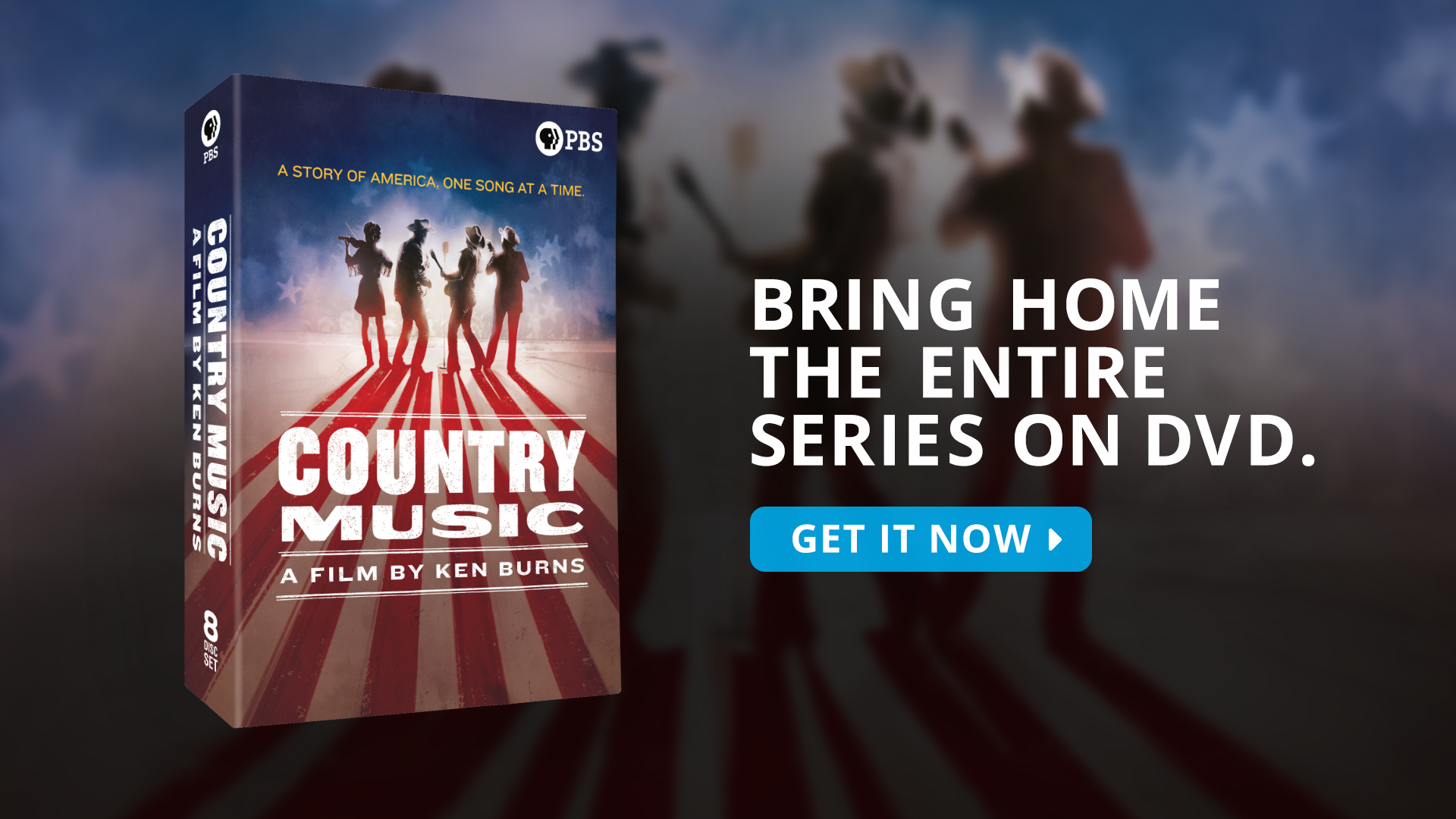 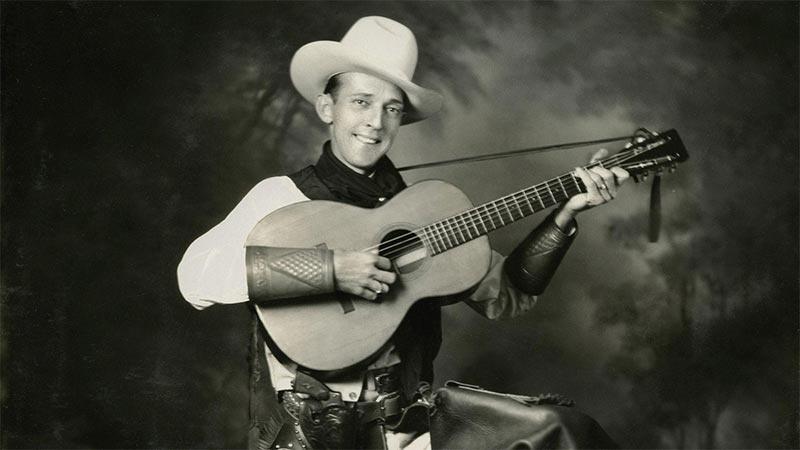 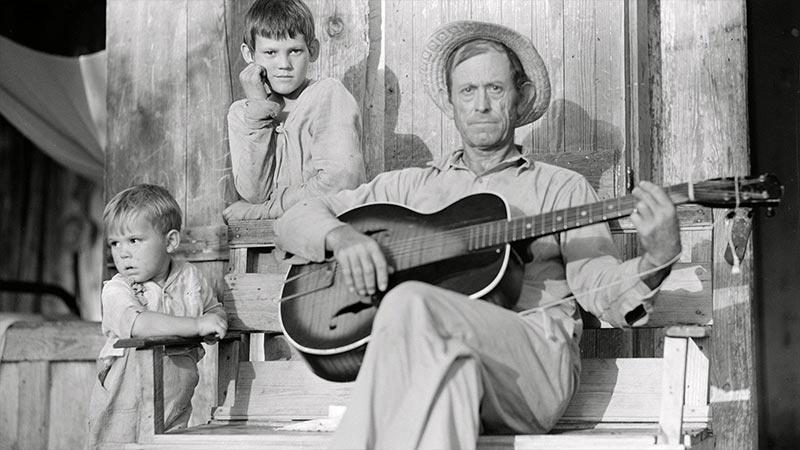 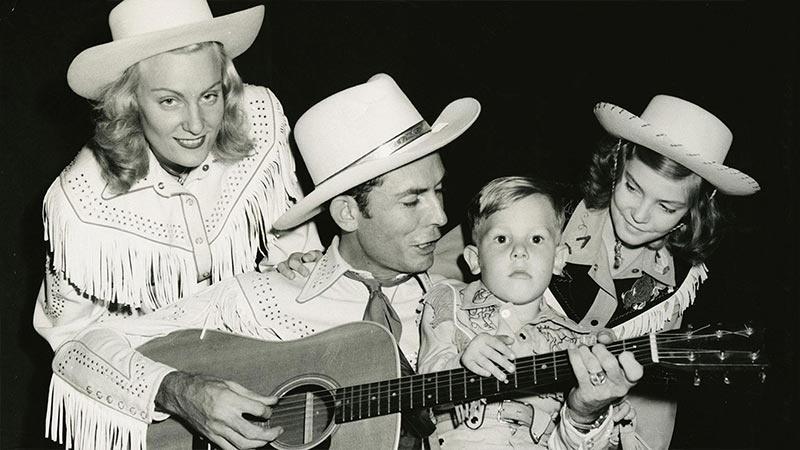 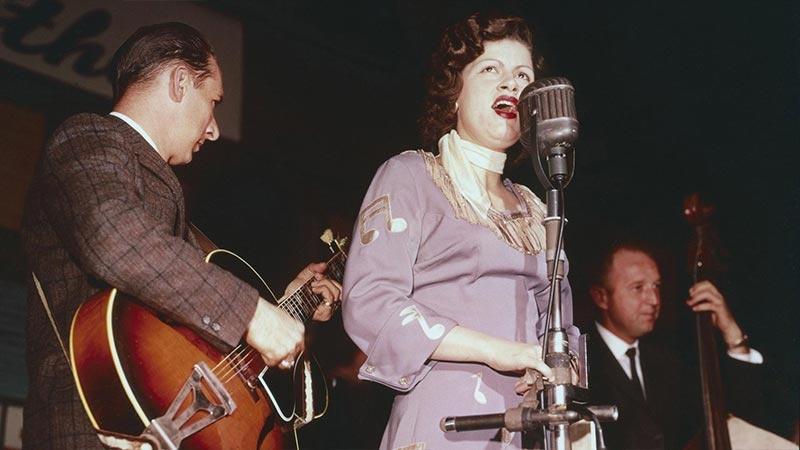 Episode 4
I Can't Stop Loving You 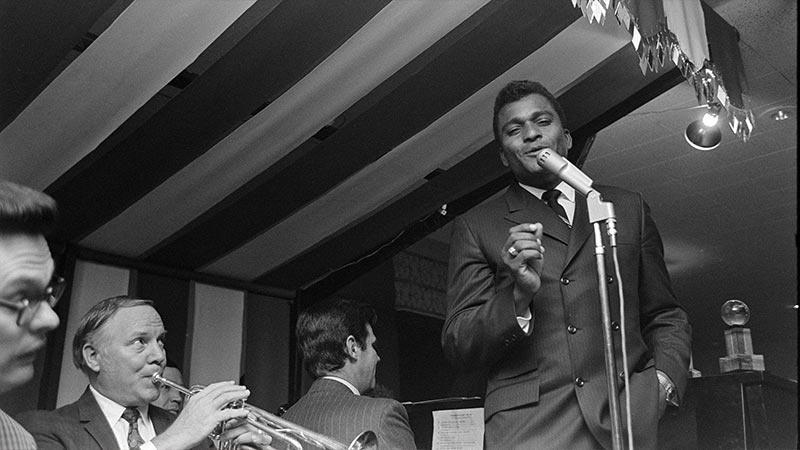 Episode 5
The Sons and Daughters of America 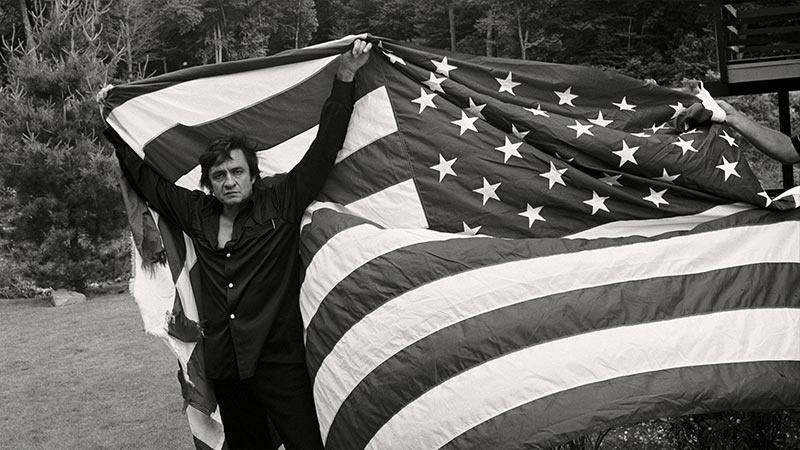 Episode 6
Will the Circle Be Unbroken? 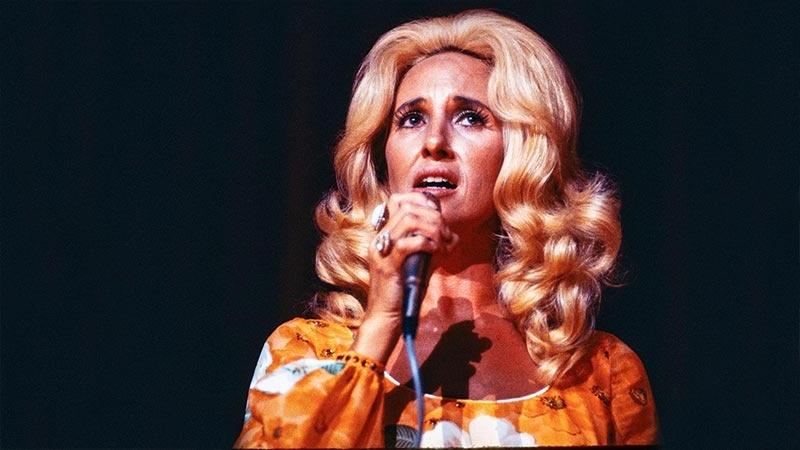 Episode 7
Are You Sure Hank Done It This Way? 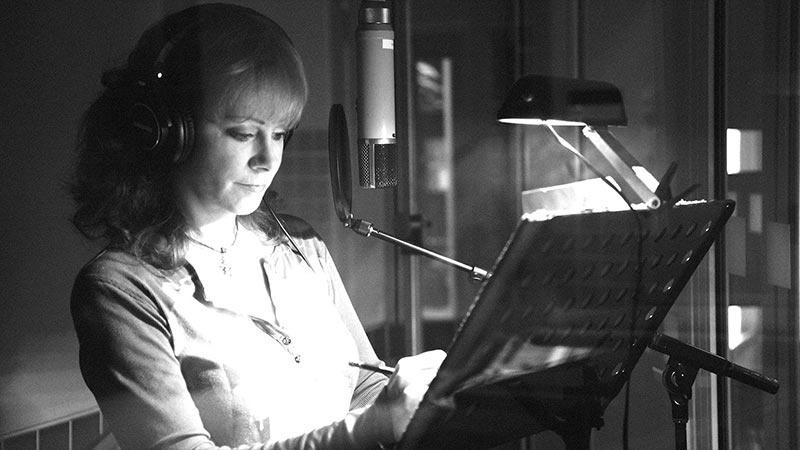 Episode 8
Don't Get Above Your Raisin'